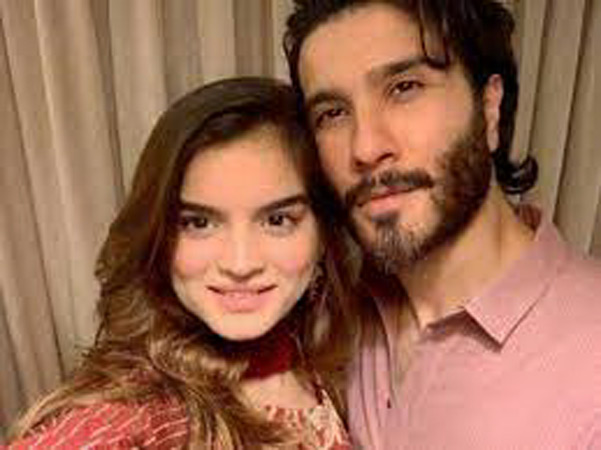 Khan’s lawyer filed the petition in the Family Court East when it took up the children custody and alimony cases for hearing on Tuesday.

The lawyer requested the court to take action against Sultan for misleading the court by submitting fake documents, adding that the former wife of his client had not filed an application with the police against Khan when she was in his nikkah.

Admitting the Feroze Khan’s new petition, the court has summoned arguments from both sides on November 5 while the children custody case has been adjourned till November 29.

Following her separation with Feroze, Aliza Sultan accused her ex-husband of domestic violence and she had also submitted evidence in the court to substantiate her allegations.

However, the Khuda Aur Mohabbat 3 actor has rejected the allegations as baseless and malicious. He also warned to taking legal action against the perpetrators.

In a last week Instagram post, Khan wrote: “I, Feroze Khan vehemently deny any and all baseless, malicious and untruthful allegations which have been levelled against me and are circulating on the social media rumour mill. These allegations have no basis in truth or reality. I intend to institute legal proceedings against the perpetrators of these actions and have instructed my legal team accordingly. I would categorically like to state that I have always followed the law in its true letter and spirit and have never knowingly hurt another human being. I strongly believe in all human rights of every human inhabiting planet earth.”