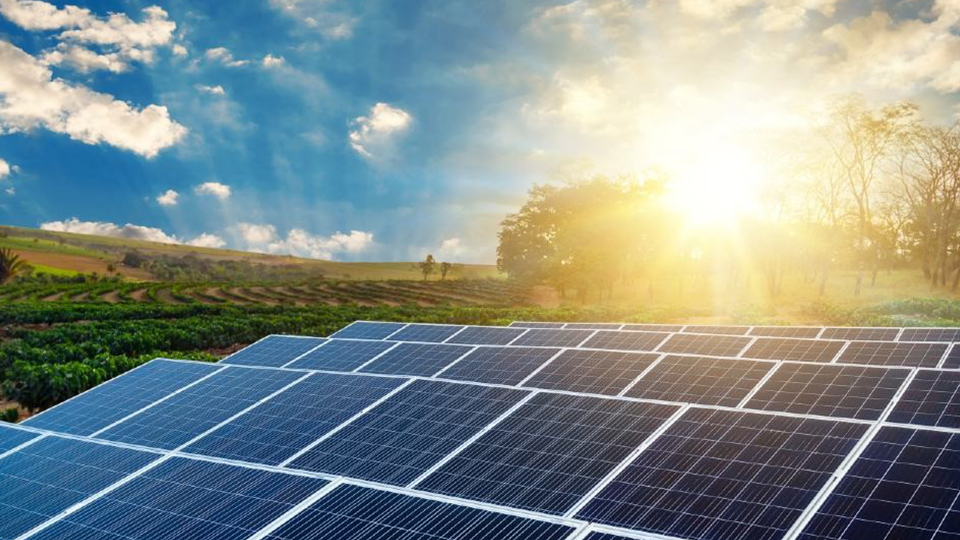 Kesa Bhai Prajapati beams with a smile as he moulds blocks of clay into jugs and vases on a potter’s wheel.

These days, Prajapati, 68, from the village of Modhera in western India’s Gujarat state, has doubled the amount of earthenware he makes compared to a few months ago since he no longer has to turn the wheel manually as he could not then afford high electricity bills that were up to 1,500 Indian rupees a month.

Now, however, his machine moves on solar power as earlier this month Prajapati’s village of around 6,500 residents, consisting mainly of potters, tailors, farmers and shoemakers, was declared India’s first village to run entirely on solar energy all the time.

“Electricity has helped us to save time and produce more products,” Prajapati said.

India, the world’s third-largest carbon dioxide emitter, aims to meet half of its energy demands from renewable sources, such as solar and wind, by 2030, a boost over its previous target of 40 per cent, the government said it achieved in December 2021.

The project in Modhera, financed by the federal and provincial government at nearly $10 million, involved setting up over 1,300 rooftop panels on residential and government buildings that were connected to a power plant.

The government buys excess energy produced here from residents if they do not use all of the capacity allotted to the households.

With this money, Praveen Bhai, 43, a tailor, plans to buy a gas connection and stove, since many houses in the village cook food in wood-fired stoves that leave a smoky haze.

“I had to teach the kids under the street lamp. Now they will be able to study inside the house.”

Modhera, also known for its ancient Sun Temple dedicated to the sun god, is situated in Prime Minister Narendra Modi’s home state Gujarat, which is holding elections later this year.

“For a self-reliant India of the 21st century, we have to increase such efforts related to our energy needs,” Modi said earlier this month.

For Reena Ben, 36, a housewife, who also works as a tailor part-time, solar power has hugely aided her work.

“When we got access to solar power, I bought an electric motor worth 2,000 rupees to attach to the sewing machine. Now I am able to sew one or two more clothes daily.”