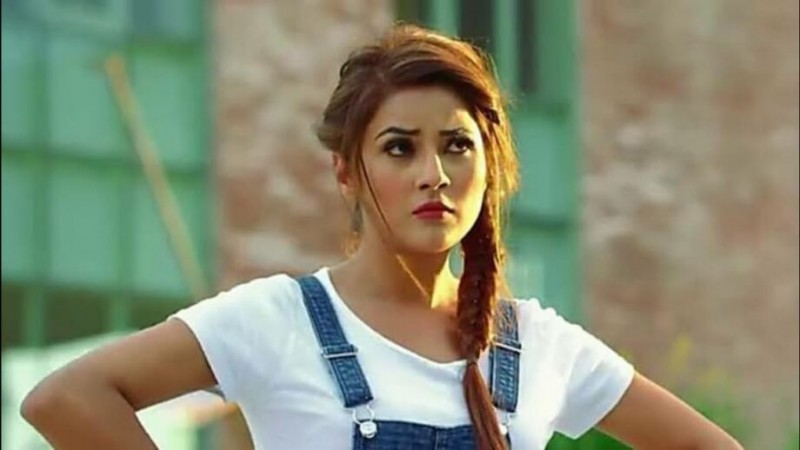 The Big Boss contestant Shehnaaz Gill was recently lauded for her strength in a video that Humiama Malick, who played the villain lady in the movie Maula Jatt, recently posted on social media. In Pakistan, Shehnaaz Gill enjoys a large following.

“Never judge people it might backfire on them,” she wrote in an Instagram photo, adding, “Love her damn how she improved in many ways and she is so strong.”

Humiama seems to be bringing up the criticism she is getting from internet commenters as a result of the Feroze Khan scandal.

Aliza Shah’s supporters support her and hold dua and Humaima Malick accountable for the current state of affairs.

Humaima Malick turned off her comment section to avoid the public’s response to her expression of admiration for Gill.

It seems like she has no desire to read such negative comments from social media users. However, Malick is presently more focused on her project, “Maula Jatt,” as she is not interested in any backlash.