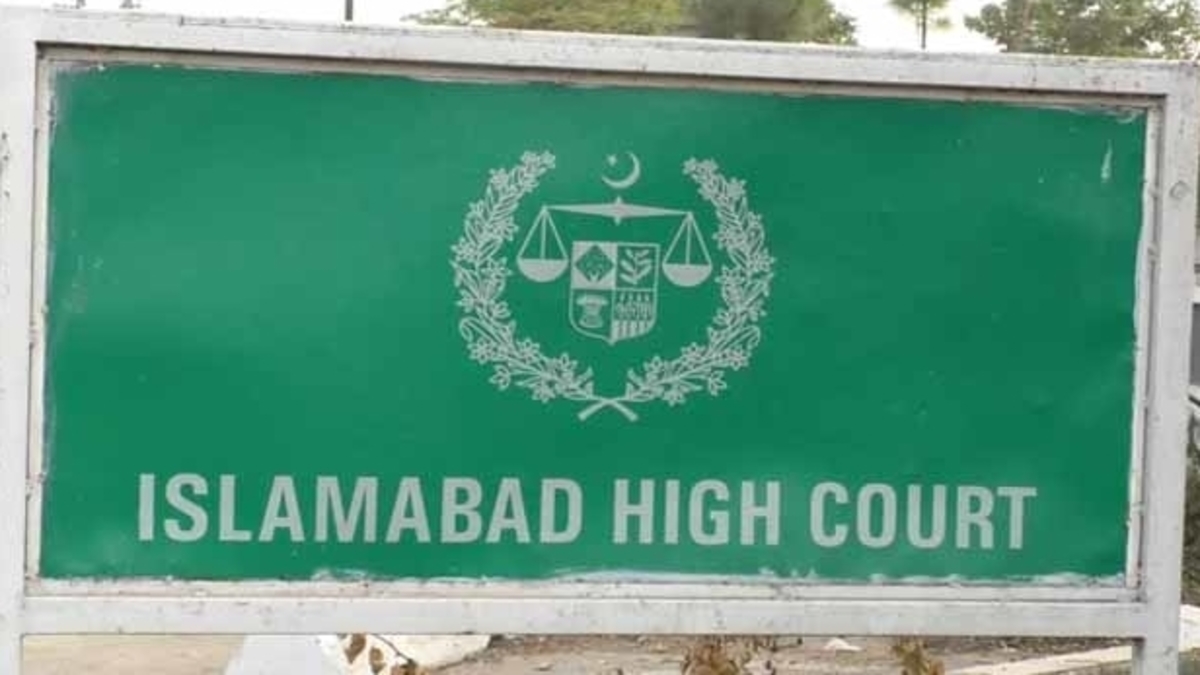 The selection of the chief justice of the Islamabad High Court will be discussed at today’s (Tuesday) meeting of the Pakistani Judicial Commission.

The meeting would be presided over by Chief Justice of Pakistan Umar Ata Bandial.

It has been learned that the Judicial Commission will consider the name of Justice Aamer Farooq for the post of IHC chief justice.

During the most recent JCP meeting, Athar Minallah, the Chief Justice of the IHC, was promoted to the Supreme Court.

The Judicial Commission authorized the promotion of three high court justices, including IHC Chief Justice Athar Minallah, to the supreme court at its meeting on October 24.

CJP Bandial had recommended the names of four judges but the commission approved the elevation of three judges.

Chief Justice Minallah’s elevation was confirmed by the JCP with a unanimous vote, while Justices Shahid Waheed and Hasan Azhar Rizvi of the Lahore High Court were elevated with a majority vote of 5-4.

However, the commission did not approve the nomination of Justice Shafi Siddiqui, who is sixth on the seniority list of the Sindh High Court judges.

The Court was originally established on 14 August 2007 by the Presidential Order of Pervez Musharraf, the military ruler at the time. The Court ceased to exist on 31 July 2009 by a decision of the Supreme Court of Pakistan following Constitution Petition No. 09 and 08 of 2009.

The Court was re-established by the Islamabad High Court Act, 2010 following the 18th Amendment to the Constitution of Pakistan. President Asif Ali Zardari administered the Oath to the first Chief Justice, Iqbal Hameed ur Rahman on 3 January 2011 at the Governor’s House (Karachi).