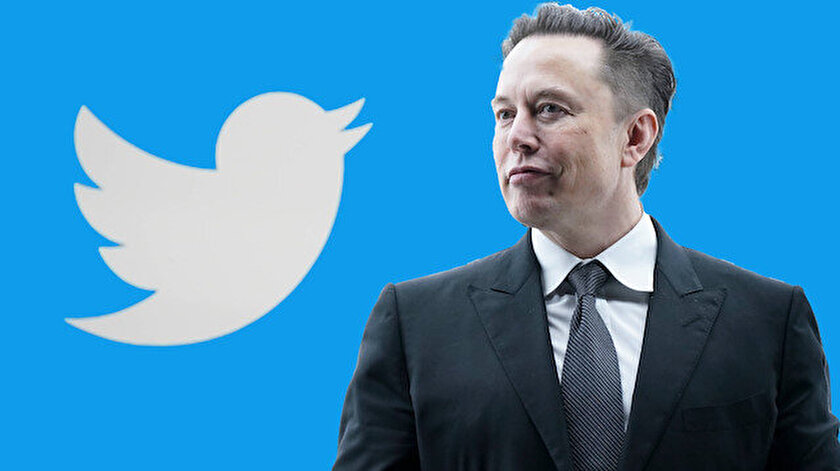 With the aid of Wall Street bank loans and stockholders who consented to roll over their interest in the social media site in exchange for a part in the new private firm, Elon Musk acquired Twitter Inc. last week for $44 billion.

Consequently, Twitter, whose shares were delisted last week after almost ten years as a publicly traded business, has a new group of elite investors.

Regulatory filings show the Saudi prince moved almost 35 million Twitter shares through the Kingdom Holding Co., worth about $1.9 billion at the $54.20 per share sale price. That made him the “second-largest investor” in the new parent company.

Alwaleed was quick to endorse Musk’s plan to acquire Twitter, saying in May that Musk would be “an excellent leader” for the social media company.

Twitter’s co-founder and the former chief executive officer rolled over just more than 18 million shares, or about 2.4% of the public company, worth about $978 million at the merger price. That gave him shares of Musk’s X Holdings I Inc., which controls Twitter.

After Musk first agreed to buy Twitter in April, Dorsey lamented that the company was “owned” by Wall Street and said that taking it private was the “correct” first step.

A subsidiary of the sovereign wealth fund of Qatar contributed $375 million in exchange for shares of Musk’s holding company.

The Bloomberg Billionaires Index estimates the value of the stakes rolled over from Twitter stock declined by about 40 percent since Musk made his offer in April, based on a drop in an index of social-media company shares.