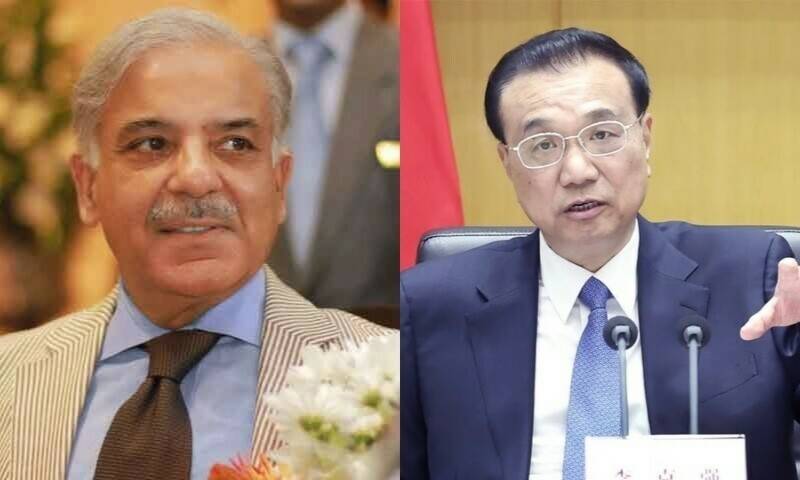 Prime Minister Shehbaz Sharif stated that the revitalization of the China-Pakistan Economic Corridor (CPEC) will be the main focus of his trip to China, which will start today. The second phase of the project is expected to usher in a new era of socioeconomic progress in Pakistan.

Shehbaz Sharif said in a few tweets that he was honored to be one of the first few leaders invited following the historic National Congress of the Communist Party of China that he was leaving for Beijing on Tuesday.

In a time when the globe is facing many problems, he said, Pakistan and China stand together as allies and partners.

The prime minister further said “My discussions with Chinese leadership will focus on the revitalization of CPEC among many other things. 2nd phase of CPEC promises to usher in a new era of socio-economic progress that will uplift the quality of our people’s lives. There is a lot to learn from Chinese economic miracle.”

Shehbaz Sharif will pay a two-day official visit to China on Tuesday (November 1) at the invitation of Prime Minister of the State Council of the People’s Republic of China Li Keqiang. This will be Shehbaz Sharif’s first visit to China since assuming office in April 2022 and follows his meeting with President Xi Jinping in Uzbekistan on September 16, 2022.

Shehbaz Sharif will be among the first leaders to visit China following the historic 20th National Congress of the Communist Party (CPC) of China that elected Xi Jinping as general secretary of the party.

During his stay, the prime minister will meet President Xi Jinping and hold delegation-level talks with Premier Li Keqiang. The two sides will review the All-Weather Strategic Cooperation Partnership and exchange views on regional and global developments.

“The visit is also expected to advance the wide-ranging bilateral cooperation agenda with the conclusion of a number of MoUs/Agreements in diverse areas, and consolidate the momentum of CPEC cooperation in the wake of the 11th meeting of the CPEC Joint Cooperation Committee (JCC) on October 27, 2022,” the FO statement added.

The spokesperson said no matter how the international or domestic situations evolve, the China-Pakistan friendship has been carried on from generation to generation. He said both countries have always supported each other on issues concerning respective major interests and have stood together.

“We would also like to take this opportunity to commend the major outcomes of CPEC. As a flagship programme of the Belt and Road Initiative, CPEC has become a landmark of China-Pakistan cooperation. It has effectively boosted economic development, improved people’s livelihood, and generated positive socioeconomic effects in Pakistan.

The recent 11th meeting of the Joint Cooperation Committee of CPEC was a success. Multiple common understandings were reached about CPEC’s future development,” he added.