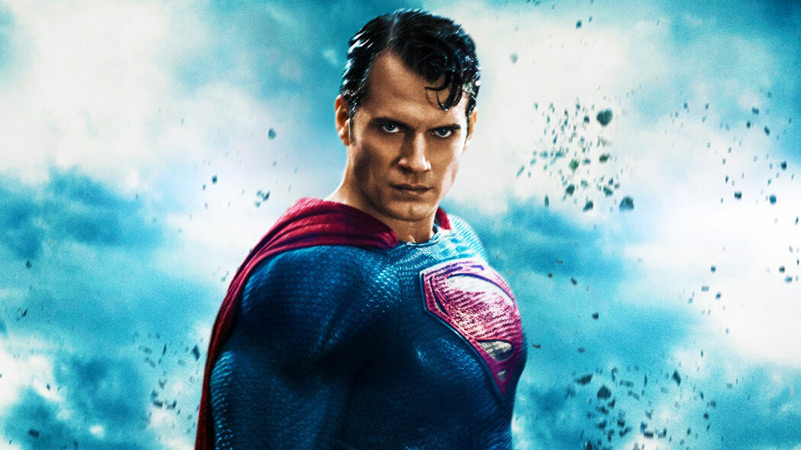 Superman star Henry Cavill shares that what audiences experience in Black Adam is just “a small taste” of things to come. The British actor said never to leave hope to put the cape back on. He was surprised by the emotional experience when he returned to the character, as per The Hollywood Reporter. During an interview with MTV’s Josh Horowitz at the 92nd Street Y, the British actor revealed the offer to appear in a Black Adam cameo came on the shooting of Netflix’s The Witcher. The Mission Impossible actor got permission from The Witcher team, but the actor recalled, “It was so top secret we couldn’t tell them what.” When he got to the Warner Bros. studio in the U.K. to film the scene, the actor put on 2013’s Man of Steel suit due to an emotional connection. “I chose that one in particular because of the nostalgia attached to the suit,” said Cavill during the conversation, which was a live taping of Horowitz’s Happy Sad Confused podcast. “It was incredibly important to me to stand there and enjoy that moment.