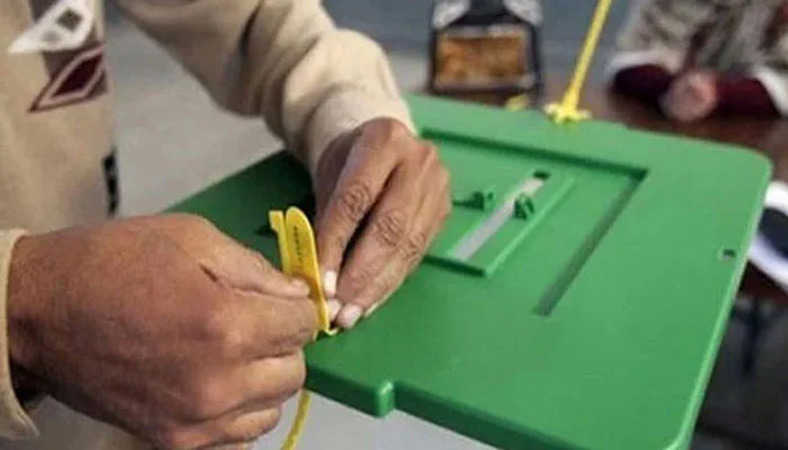 During the course of proceedings, Barrister Ali Zafar counsel for Imran Khan pleaded the court to suspend the ECP decision. Justice Farooq said that the court was not suspending the decision of the ECP. The court was only stopping by-elections from being held. Ali Zafar said that the ECP overstepped its authority by declaring disqualification and said that the former prime minister was de-seated and disqualified as a Member of the National Assembly. The ECP had to give its findings on the reference sent by the Speaker. Justice Farooq asked did this reference come from the speaker? Ali Zafar responded in affirmative and said this reference was sent by the speaker on which the disqualification was pronounced. He submitted that the ECP’s decision was contrary to the facts and the law and, in de-seating Imran Khan from the seat of Mianwali, ECP had acted beyond its jurisdiction and in violation of the Constitution. Zafar argued that all assets as were available on 30th June of each year were duly declared. Even the assets which were sold, their proceeds were duly declared. If one has officially paid for the gifts and disclosed them in the income tax returns and also paid capital gain tax on the sale of such items, then why would one not disclose the same in the statement filed with ECP?

Barrister Zafar submitted that the reference was sent by the Speaker under Article 62(1)(f) which provides that a person could be disqualified only if there was a declaration by a Court of Law that one was not sadiq and ameen. Barrister Zafar stated that since there was no such declaration by a Court of Law against Imran Khan, the reference was to be rejected on this ground, however, ECP, instead of dismissing the application, decided that it could nonetheless initiate proceedings against Khan under Article 63(1)(p) read with Sections 137, 167 and 173 of the Election Act, 2017.

Barrister Zafar then read from the Election Act 2017 and particularly the provisions of Section 137, 167 and 173 to show that nowhere in the Act has any jurisdiction been granted to ECP to de-seat or disqualify any person on account of any mis-declaration. To the contrary, the Election Act, 2017 provides a very clear mandate and procedure in which if a person has mis-declared any asset in any material respect then ECP can within 120 days of the date of filing of the statement initiate proceedings and file a case before a Session Court and it is only if after the Session Court has convicted any person or fined him for mis-declaration that the ECP can then pass an order of disqualification.

Justice Aamir Farooq after hearing the arguments and recording the submissions of the petitioner issued notices to ECP to appear and argue the case on November 10 and in the meantime also suspended the order of the ECP by holding that no elections shall take place in Mianwali in pursuance of the ECP’s orders.