Things are greater than ever: Saheefa

* When the actor shared one of the snippets of the painful laser procedure, many fans raised their concerns if the particular tattoo is the one with her husband's face that she had and if everything is alright between the couple 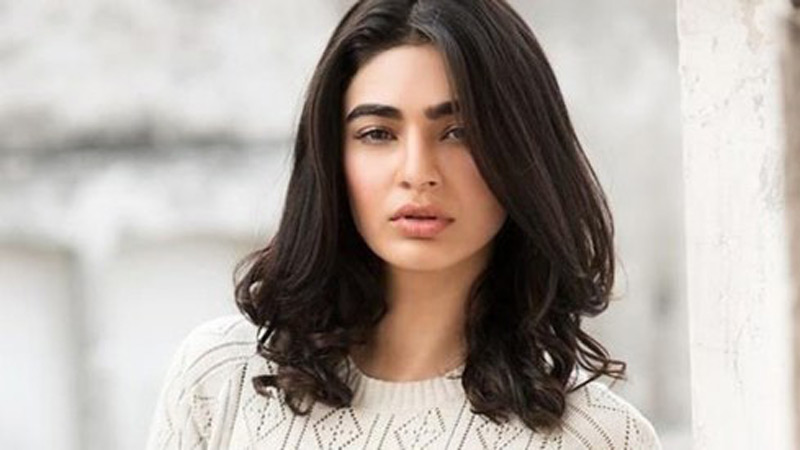 Actor Saheefa Jabbar Khattak has finally addressed the speculations around her divorce from her husband Khawaja Khizer Hussain.

Over the past weekend, the ‘Bhool’ actor took to her Instagram stories and responded to the speculations which raised following her tattoo removal. It happened so when Khattak decided to get rid of one of her multiple inks which, according to her, had faded and looked ugly.

When the actor shared one of the snippets of the painful laser procedure, many fans raised their concerns if the particular tattoo is the one with her husband’s face that she had and if everything is alright between the couple.

Khattak decided to address all the questions she received regarding the procedure and also explained her side with a series of text stories on the gram. “This isn’t the first time I have posted my tattoo removal on my stories. I have been posting on and off for about two years now but this time so many people came forward with their overwhelming concern and questions I felt I should address them,” she wrote.

About the separation conjecture, the actor responded, “Alhamdulillah, things are greater than ever, it’s just we choose to keep our relationship very private.”

Furthermore, Khattak revealed, “He has gone to Canada for his studies and I am in Pakistan waiting for my visa to come – long distance isn’t bothering us much. Since so many of you asked as well, we have always been pretty mature with our relationship, our collective goals are so big that we don’t mind long distance.”

“Yes, we have our lows but he has found some great classmates which helps him with his anxiety and in Pakistan I have kept myself busy with work so we are doing pretty fine.”

“I wish him nothing but success and health (not getting his tattoo removed),” she clarified.

It is pertinent to mention that Khattak married beau Khizer in 2018.

On the work front, Saheefa Jabbar Khattak has proved her mettle with solid performances in many acclaimed serials including ‘Beti’, ‘Bhool’ and ‘Log Kya Kahenge’.