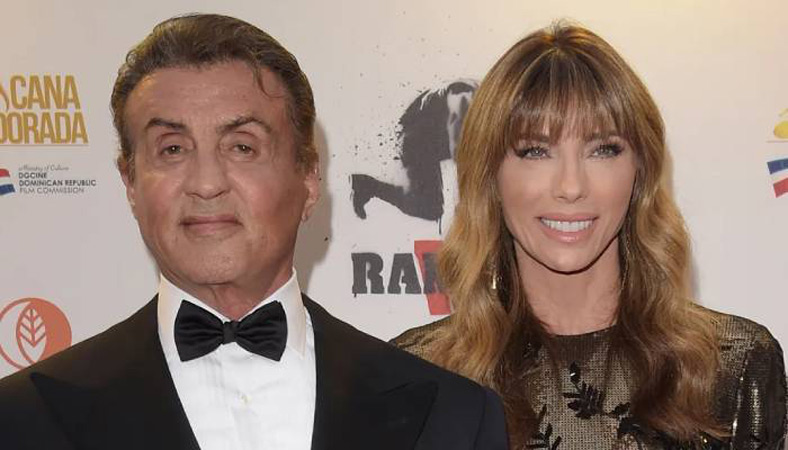 Sylvester Stallone has recently explained why he called off a divorce with his wife Jennifer Flavin in mid-September.

In a latest interview with The Sunday Times, the Rambo star said, “It was a very tumultuous time.”

Interestingly, the actor mentioned that it was “a reawakening” moment for him, stating, “There was a reawakening of what was more valuable than anything, which is my love for my family.”

The actor admitted that he didn’t pay much attention to his children while they were growing up. “I was so career-oriented and now I go, ‘OK, I don’t have that much runway up ahead and I want to start asking them about their lives,” remarked Stallone.

He added, “It takes precedence over my work and that was a hard lesson to learn.” Stallone’s wife and former model filed for divorce in August as she blamed of wasting money. However, a month later, the couple reconciled and resolved their issue out of the court.