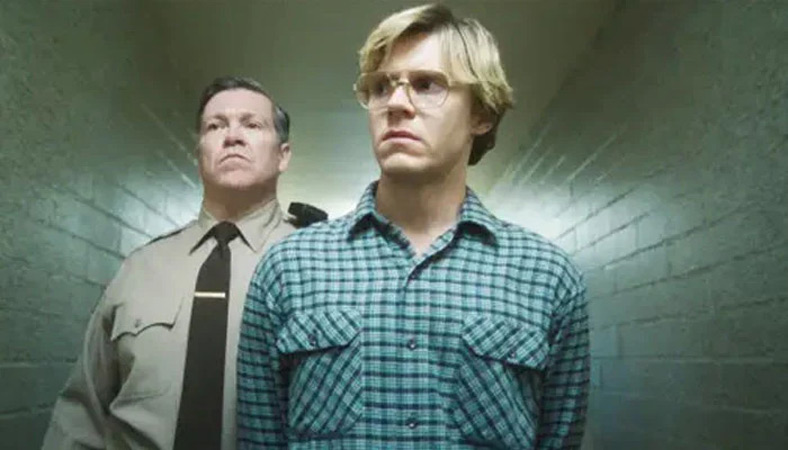 Evan Peters opened up on his challenges while preparing for serial killer Jeffrey Dahmer’s role on Netflix series, Dahmer – Monster: The Jeffrey Dahmer Story. In a recent panel discussion Peters, 35, explained that he was cautious to play the part in the series as he “knew it was going to be incredibly dark and an incredible challenge.” Dahmer creator Ryan Murphy revealed that the American Horror Story went full method for the role, and even wore the serial killer’s clothes in preparations. Peters shared that not only he wore Dahmer’s clothes ahead of filming, but his accessories too, including his glasses, shoes, and jeans – and he did this for months, reported by Variety. “I really went back and forth on whether I should do it or not. I knew it was going to be incredibly dark and an incredible challenge,” he said in a Q&A session. The Never Back Down actor shared he was sent the scripts and he watched Dahmer’s 1994 interview on Dateline so he could “dive into the psychology of that extreme side of human behavior.”