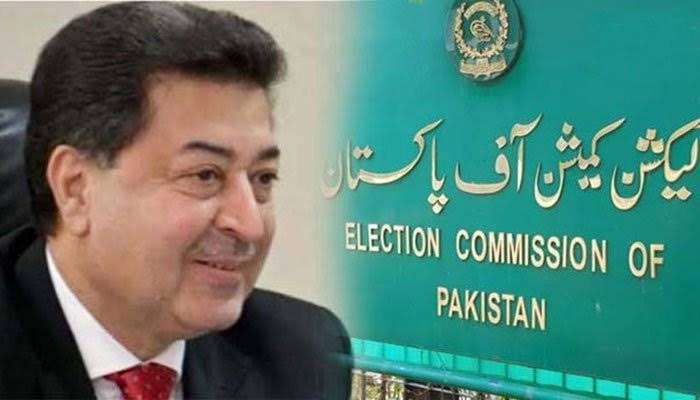 On Monday, addressing the participants of the march, Imran Khan thanked the people of Kamoke for their overwhelming support on the fourth day of the long march toward the federal capital.

Former prime minister Imran Khan, while addressing the protestors at Kamoke, announced that he will be sending Rs10 billion notice to Chief Election Commissioner Sikander Sultan Raja for taking his name in the Toshkhana reference.

“Sikandar Sultan I will get the money for the damages from you,” said the PTI chief. He added that he will be filing a case against the ECP chief in court.

“I will pay the damages that I win to the [Shaukat Khanum] Hospital. Sikander Sultan, you raised a question on my integrity,” said the PTI chief.

I know the ‘imported govt’ is trying to stop the coverage of PTI long march, he said. Khan also thanked the Chief Justice of Pakistan Justice Umar Ata Bandial for hearing the ‘torture’ case of Senator Azam Swati.

PTI asks for NOC once again

Pakistan Tehreek-e-Insaf leader Ali Nawaz Awan and counsel Babar Awan reached the office of the deputy commissioner, seeking a no objection certificate (NOC) for the party’s long march and sit-in.

The party once again requested the Islamabad administration for permission for the long march and a sit-in in the federal capital.

The PTI has asked to stage a sit-in between G-9 and H-9 on November 4.