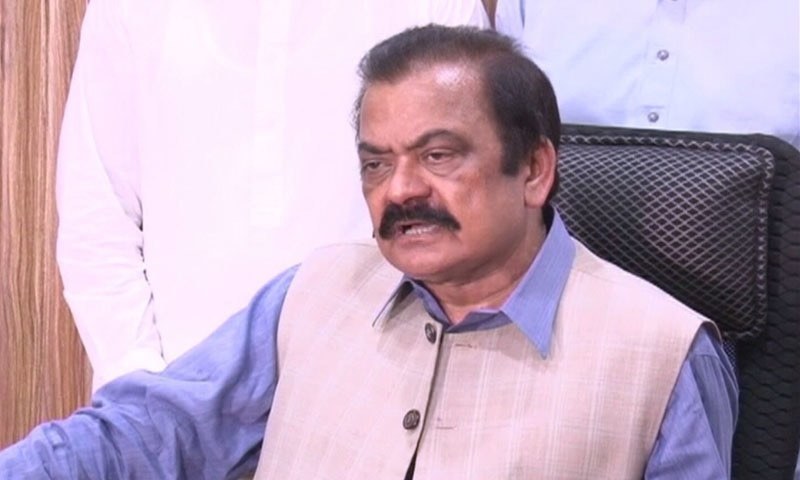 Interior Minister Rana Sanaullah has said the death of journalist Sadaf Naeem should be investigated.

The matter has become suspicious after the revelations of her colleagues on the spot, the federal minister said, adding that the Punjab government has a legal obligation to dig into the tragic death.

“The colleagues of the deceased said Sadaf was pushed off. The pusher should be arrested and the provincial government must meet the legal needs.

“If the Punjab government does not fulfil its legal and human responsibility, the federal government will do it,”

Earlier, Pakistan People’s Party Chairman Bilawal Bhutto stressed it is the responsibility of the organisers to make arrangements to ensure the safety of the participants and journalists in any political and social event.

Speaking to journalists, Sadaf’s husband Naeem said that his family found out about her death after their daughter saw her on television. The couple has a daughter and a son together aged 21 and 15, respectively.

“My daughter saw it on television and said she looked like her mother,” he said, adding that his children asked Sadaf to not go for reporting, but she refused.

Following the incident, the PTI Chairman Imran Khan announced stopping the march for the day and said it will continue tomorrow.