Hareem Shah opens up about her wedding proposal story 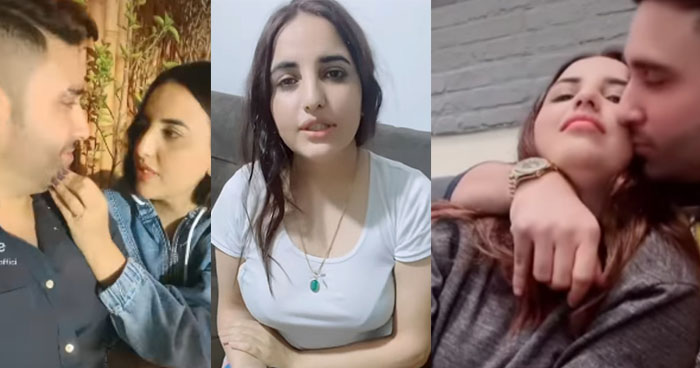 Hareem Shah opens up about her wedding proposal story

Famous TikToker Hareem Shah—the controversy queen—appeared in the comedian Nadir Shah’s podcast where she spilled the beans about her marriage story with her hubby Bilal Ahmad.

Hareem revealed how her husband proposed to her and both got married. Talking about her proposal story, she revealed that she met with her husband at a random event in Karachi, and soon after they became good friends.

She used to like him a lot as a good friend, but it was he who proposed to her. Hareem said she was shocked at that moment and was of the view that he said everything jokingly. “But Bilal was serious. After that, she asked him to send his parents and that’s how it happened.”