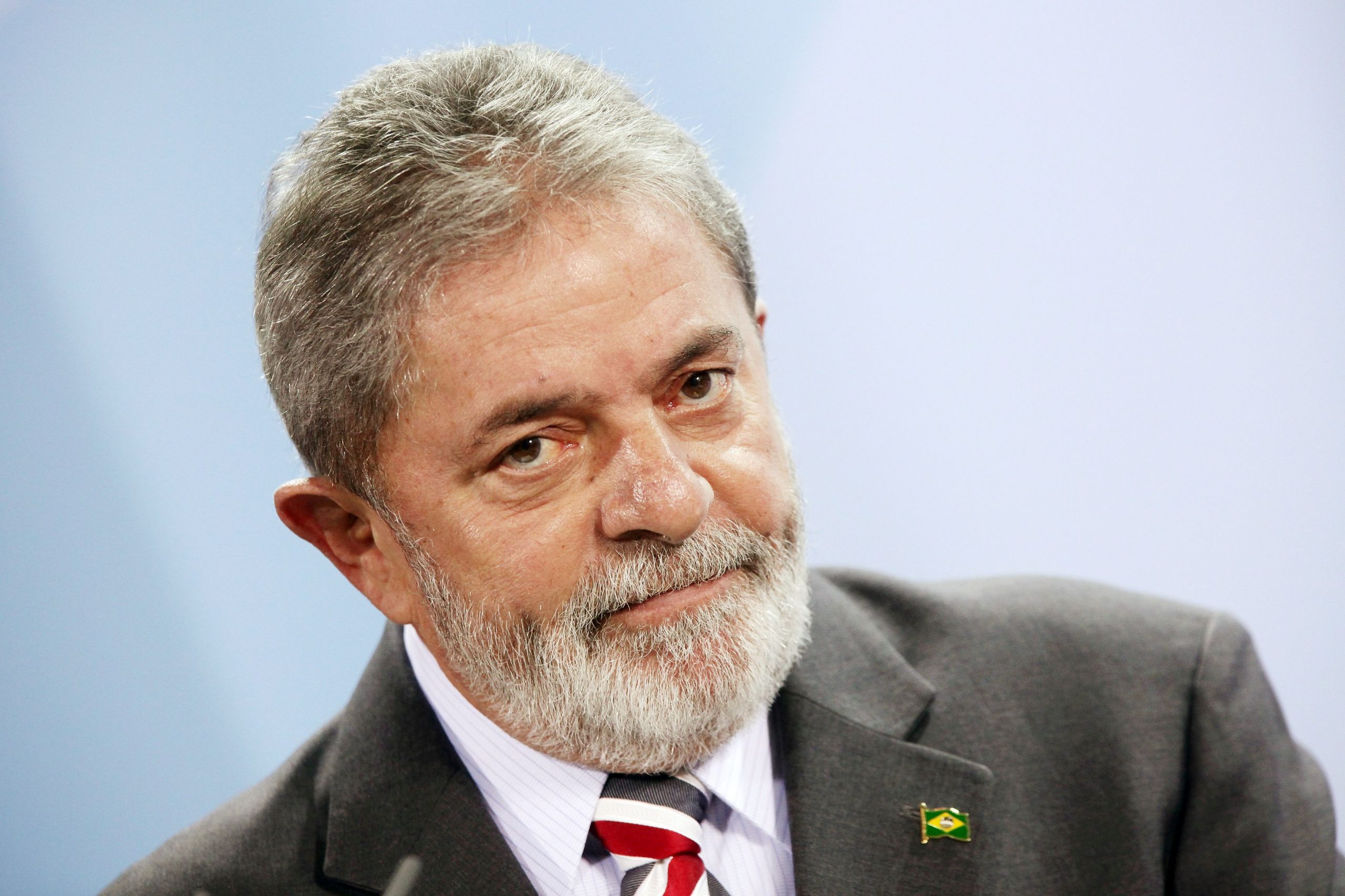 The victory represents a stunning turnaround for charismatic but tarnished leftist icon Lula, who returned for an unprecedented third term at age 77 after leaving office in 2010 as the most popular president in Brazilian history. Lula fell into disgrace when he was imprisoned for 18 months on contentious charges that have since been dropped.

After months of claiming — without providing any evidence — that Brazil’s electronic voting system is plagued by fraud and that the courts, media, and other institutions had conspired against his far-right movement, all eyes will now be on how Bolsonaro and his supporters respond to the outcome.

In his victory address in Sao Paulo, Lula proclaimed, to thunderous applause, “This country needs peace and harmony.”

He described the task at hand as “immensely challenging,” citing the hunger crisis, the economy, fierce political split, and Amazonian forest destruction.

Later, in front of a crammed audience of hundreds of thousands of supporters wearing red Workers’ Party clothing, he declared: “Democracy is back.”

He has not yet called,

Bolsonaro, 67, remained mute in the hours following the announcement of the outcome.

“The defeated president would have already called to confess defeat everywhere in the globe. He hasn’t phoned yet, and I’m not sure if he’ll call and give in,” Lula addressed the enormous throng.

In the Brazilian city of Brasilia, some Bolsonaro supporters refused to recognise the results.

The 50-year-old teacher Ruth da Silva Barbosa declared, “The Brazilian people are not going to swallow a rigged election and pass our country over to a thief.”

With more than 99.9% of polling places reporting, electoral officials proclaimed Lula the winner in the closest contest since Brazil’s return to democracy during its dictatorship from 1964 to 1985. Lula received 50.9 percent of the vote to Bolsonaro’s 49.1 percent.

The virulent hardline conservative known as “Tropical Trump,” Bolsonaro, loses the election and becomes the first sitting president to not be re-elected in the post-dictatorship era.

While Bolsonaro remained silent, several of his most important allies publicly endorsed the results. Arthur Lira, speaker of the lower house of Congress, said it was time to “reach a hand to our rivals, discuss, and establish bridges.”

On Sunday night, Lula fans all around the nation rejoiced.

“Today, democracy triumphed, and we can once more dream of a better nation.”The weeping mass of Bolsonaro supporters in Brasilia kneeled to pray while dressed in the Brazilian flag’s green and yellow, which the former army captain has claimed as his own.

Four years ago, Bolsonaro rode a wave of outrage to victory with politics as usual, but he has since come under fire for his handling of the Covid-19 pandemic, which has killed more than 680,000  people in Brazil, as well as for his weak economy, divisive personality, and attacks on democratic institutions.

Regardless matter how the current president responds, Lula will have a lot of work ahead of him as soon as he takes office on January 1.

In the first round of voting on October 2, Bolsonaro’s far-right supporters won big victory in the contests for governor and the legislature, making them the dominant force in Congress.

Tarcisio de Freitas, a former minister of infrastructure under Bolsonaro, won the position of governor of Sao Paulo on Sunday. Sao Paulo is the most populated and prosperous state in the nation.

Lula discussed racial and gender equality in his victory speech, as well as the pressing need to address the food crisis afflicting 33.1 million Brazilians. Brazil is “ready to recover its place in the fight against the climate disaster, especially the Amazon,” he continued. “Today we tell the world that Brazil is back.”

“Fight for zero deforestation,” he pledged.

In contrast to the “super-cycle” in the commodities market that allowed him to steer Latin America’s largest economy through a historic boom in the 2000s, Lula inherits a country that is bitterly divided and faces extremely challenging global economic conditions.

Brian Winter, editor-in-chief of Americas Quarterly, tweeted that Lula’s victory represents “one of the largest comebacks in modern political history.”

Winter told AFP that the president-elect would have “a weak government” and would have to deal with a hostile Congress.

For the time being, none of that mattered to the delighted Lula supporters.

“After four years of darkness, Brazil is beginning to rise erect once more. We were experiencing a lot of issues and dread “At a triumphant victory party in Sao Paulo, software developer Larissa Meneses, 34, said AFP.

“I firmly believe that now that Lula has won, things will start to improve. Today is a day for lots of laughter.”