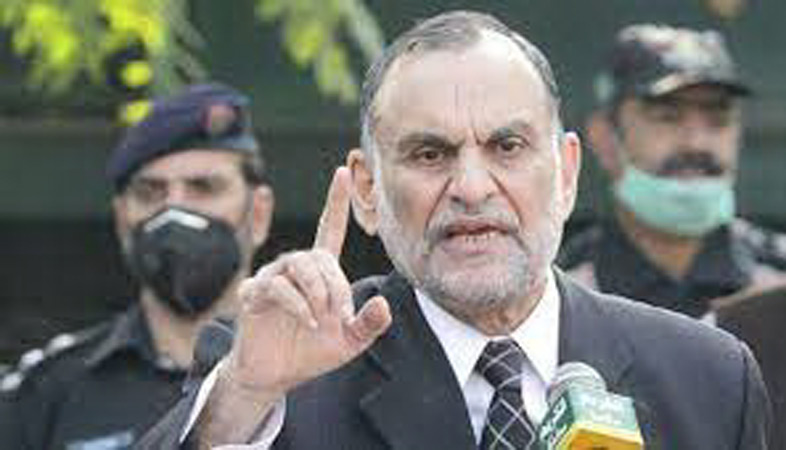 The Supreme Court will finally hear Azam Swati’s tale of custodial torture, directing Senator Shahid Waseem to appear before it on Monday. Senator Swati had claimed in a press conference last week that while being arrested by the Federal Investigation Agency (FIA) in early October over some tweets against state institutions, he was beaten up in front of his family while the torture continued in custody where he was also stripped naked. Subsequently, letters had been written to the chief justice of the Supreme Court and President Dr Arif Alvi. Responding to the letter, the Supreme Court’s human rights cell on Sunday directed Senator Waseem to appear before it on Monday and narrate the sequence of events and on the information the cell had collected surrounding the incident. Meanwhile, Leader of the Opposition in the Senate Shahzad Waseem was summoned by the Supreme Court (SC) on Sunday over his letter detailing alleged torture against Pakistan Tehreek-e-Insaf (PTI) leader Azam Swati by the Federal Investigation Agency (FIA). The senator was summoned on Monday at 10:00 am, by the director general of the court’s Human Rights Cell. “Waseem was summoned as per the directives of the chief justice of Pakistan,” stated DG Human Rights Cell, in regard to the information gathered through the letter written by him and other PTI senators detailing the alleged custodial torture of Swati.