Celtic stroll at Livingston to ease pain of European exit 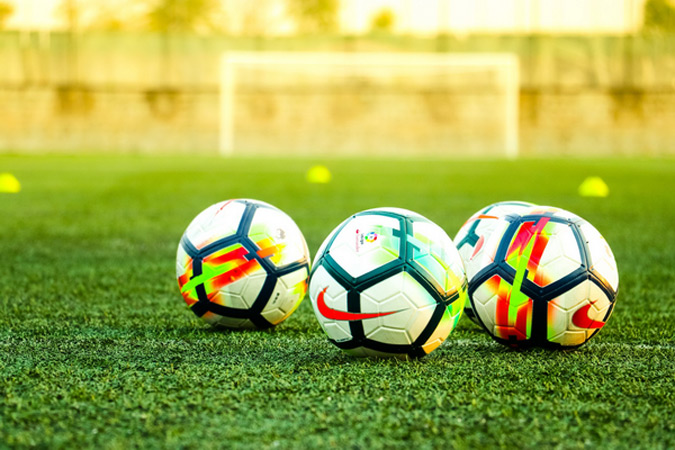 GLASGOW: Celtic extended their lead at the top of the Scottish Premiership to four points with a dominant display in a 3-0 victory at Livingston. Kyogo Furuhashi, Greg Taylor and Jota got the goals as the Scottish champions bounced back from the disappointment of exiting European competition in midweek. Celtic have struggled with the step up to Champions League level on their return to Europe’s top club competition for the first time in five years. But they remain hard to beat domestically with an 11th win in their opening 12 league games to move back to being four points ahead of Rangers. The Hoops had won only once on their last six visits to the plastic pitch at Almondvale, but made light work on what is normally a tricky trip. Furuhashi rifled home the opener to settle the visitors after just nine minutes. Livingston were camped in their own half but restricted Ange Postecoglou’s men to precious few clear-cut chances for the remainder of the first half. But the loss of first choice goalkeeper Shamal George to injury cost them early in the second period as his understudy Jack Hamilton allowed Taylor’s shot from outside the box to slip between his legs. Postecoglou was left aghast at VAR’s introduction to Scottish football last weekend as Celtic were denied what appeared a clear penalty for handball in a 4-3 win at Hearts.