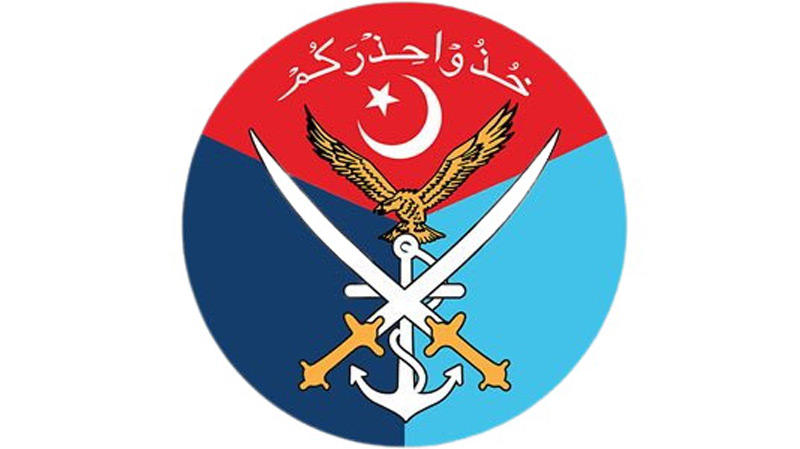 Two soldiers martyred during an exchange of fire between troops and terrorists in the general area of Darazinda of Dera Ismail Khan district in Khyber-Pakhtunkhwa, the military’s media wing said on Saturday. The military’s media wing furthered that Pakistan Army troops effectively engaged the terrorist’s location. During the intense exchange of fire, according to the ISPR, Naik Sajid Hussain, 33, resident of Khushab and Sepoy Muhammad Israr, 26, resident of Attock, having fought gallantly, embraced martyrdom. “Sanitization of the area is being carried out to eliminate any terrorists found in the area,” added the ISPR. On October 23, a Pakistan Army soldier embraced martyrdom after terrorists from inside Afghanistan opened fire on a military post in the Hassan Khel area of Khyber-Pakhtunkhwa’s North Waziristan District, the ISPR said. The military’s media wing identified the martyred soldier as Assistant Lance Daffadar Waqar Ali, 32, a resident of Chota Lahore. It added that the Pakistan Army troops responded in a befitting manner.