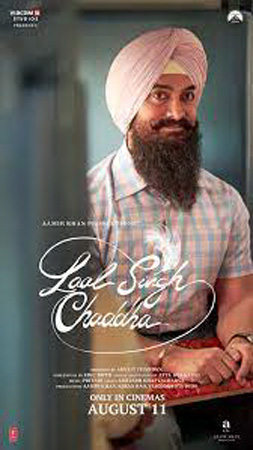 Kangana Ranaut claimed in a recent interview that the boycotts against Laal Singh Chaddha did not make the film fail at the box office; rather it was because of Aamir Khan, as reported by Hindustan Times.

Kangana said that Aamir Khan is ‘ashamed’ of being an Indian and his problem with his countrymen is what led to the failure of his much-hyped film, Laal Singh Chaddha.

Kangana told Aaj Tak, “Aamir Khan called our country intolerant in front of the world and tarnished our reputation. This is a personal crisis. You are disgusted, ashamed to be an Indian.”

Laal Singh Chaddha is an official Hindi remake of the 1994 Hollywood film Forrest Gump which starred Tom Hanks. The pan-Asian film is directed by Advait Chauhan and features Amir Khan and Kareena Kapoor in the lead roles.