Why Gisele and Tom Brady decided to divorce 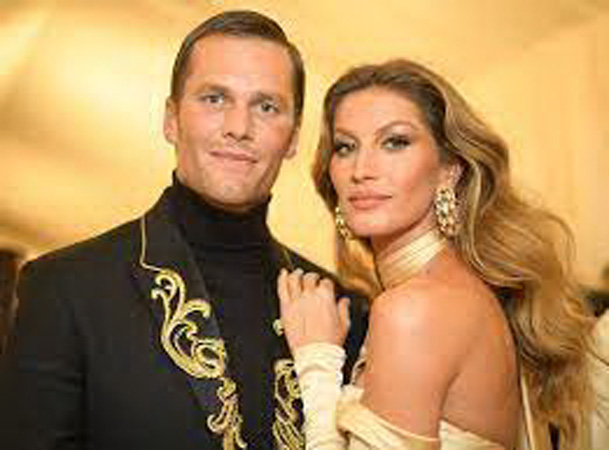 Before Tom Brady and Gisele Bündchen’s relationship hit the end zone, the pair already a game plan in place.?Though the Super Bowl champ and supermodel announced their divorce Oct. 28 after 13 years of marriage, the duo knew a split was coming for some time, taking the necessary steps beforehand to iron out the specifics.?”They worked out settlement details and once everything was agreed upon there was no reason to wait,” a source close to the former couple told E! News. “They’re both ready to move on and move ahead.”

As for their kids Benjamin, 12, and Vivian, 9-Tom also shares son Jack, 15, with Bridget Moynahan-the pair “agreed on joint custody and dividing their assets,” the source said. “They plan to coparent and keep things drama free for the kids.”

“It’s a sad day but it’s also a relief to have the settlement wrapped up,” the insider continued. “They’ve known this was coming and it’s time to move on.”

Both Tom and Gisele shared more insight into what’s next when they announced the news of their divorce.

“In recent days, my wife and I finalised our divorce from one another after 13 years of marriage,” the quarterback wrote in an Oct. 28 Instagram Story. “We arrived at this decision amicably and with gratitude for the time we spent together.”

Ultimately, he said their split was for the best.

“Doing so is, of course, painful and difficult, like it is for many people who go through the same thing every day around the world,” he continued. “However, we wish only the best for each other as we pursue whatever new chapters in our lives that are yet to be written.”

Meanwhile, Gisele talked about the gratitude she had for the time they spent together.

“The decision to end a marriage is never easy but we have grown apart and while it, of course difficult to go through something like this, I feel blessed to the time we had together and only wish Tom all the best always,” she shared in her statement. “I kindly ask that our privacy be respected during this sensitive time.”