Tagenarine Chanderpaul called up for Windies Tests in Australia 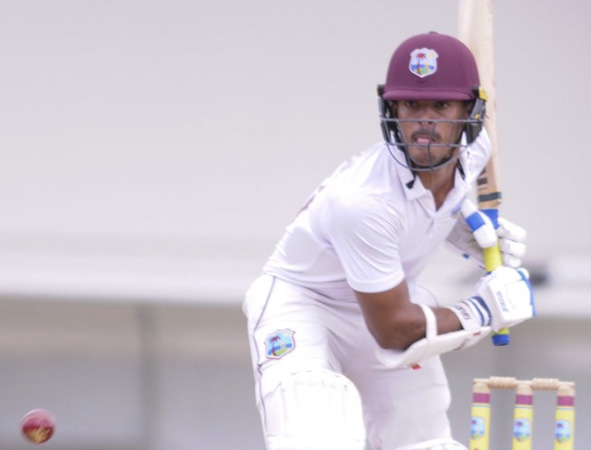 ST. JOHN’S: Tagenarine Chanderpaul was handed a maiden call-up to the West Indies Test squad on Saturday for their two-match tour of Australia. The Windies will face Australia in Perth from November 30-December 5 and in Adelaide from December 8-12. Chanderpaul, the eldest son of retired batting great Shivnarine, made his fifth first-class hundred for the West Indies A team against Bangladesh A in August. “He equipped himself very well in the West Indies Championship four-day matches and also did a very good job at the top of the order against Bangladesh A in Saint Lucia this summer,” said lead selector Desmond Haynes. “He has what it takes to do well at the highest level.” The Caribbean side have also recalled all-rounder Roston Chase and batter Shamarh Brooks.