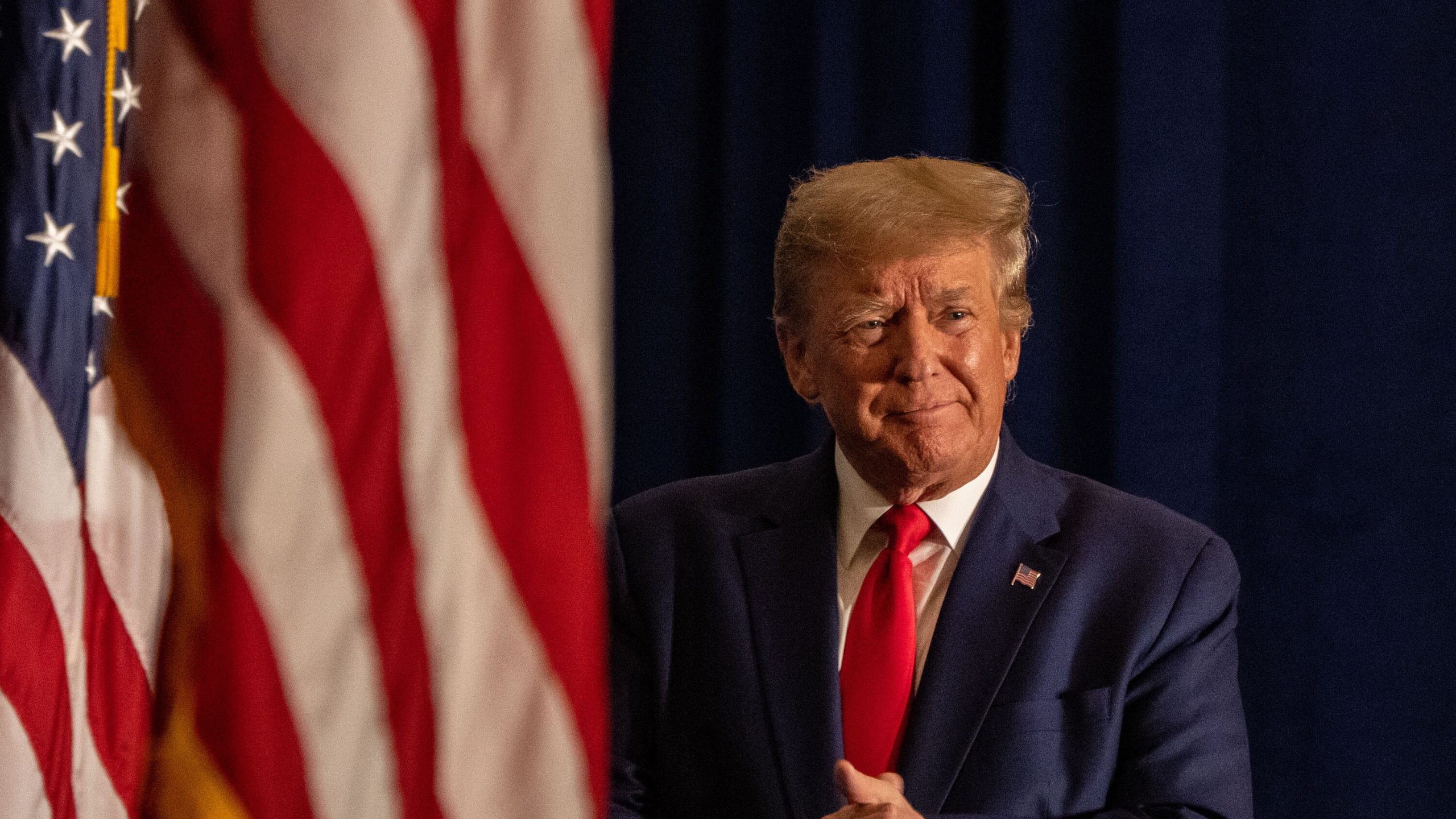 As Elon Musk completes his acquisition of Twitter, experts in hate speech and misinformation are bracing for the return of Donald Trump to the platform.

In January 2021, the social media site permanently removed Trump, citing the former president’s tweets as “highly likely to encourage and inspire people to replicate the criminal acts that occurred at the US Capitol on 6 January 2021.”

However, Musk announced earlier this year that he would lift the ban, calling Twitter “left-biased,” and on Thursday he reportedly fired the executive in charge.

“I do believe it was incorrect to ban Donald Trump,” Tesla CEO Elon Musk said at a Financial Times conference in May. “I believe that was a mistake.” It alienated the country without depriving Donald Trump of a voice. I believe it was a morally repugnant and foolish decision.”

Within hours of taking over Twitter, and before the completed acquisition was even formally confirmed, Musk fired Vijaya Gadde, the head of legal and policy, as well as Twitter’s CEO, CFO, and general counsel.

Gadde, who joined the company as general counsel in 2011, had risen to become the site’s most powerful woman, with a remit that included moderation, public policy, and legal affairs. As a result, she is the staff member most associated with Trump’s suspension, and her departure raised questions about Musk’s future plans.

Musk, on the other hand, said in a Friday tweet that the platform would form “a content moderation council with widely diverse viewpoints” to address such issues. “There will be no major content decisions or account reinstatements before that council convenes,” he wrote.

Trump has expressed reservations. In a post on his personal “Truth Social” website, he falsely claimed that it had “bigger numbers than all other platforms,” but he was “very happy that Twitter is now in safe hands, and will no longer be run by Radical Left Lunatics and Maniacs that truly hate our country.”

Civil rights advocates warn that the billionaire’s proposed changes, which are so far vague but focus on less closely moderating content in the name of “free speech,” risk turning the platform into a “supercharged engine of radicalization.” Allowing Trump to return, in particular, may have a significant impact on content.

The former president amassed over 88 million followers during his time on the platform. He sent bizarre and crude messages, as well as troubling apparent calls for violence against the media, market-moving tweets about companies, and nuclear war threats. Allowing him to return would increase his reach at a time when social media companies are already struggling to combat election misinformation, according to experts.

“Musk made it clear that he would roll back Twitter’s community standards and safety guidelines, reinstate Donald Trump and scores of other accounts suspended for violence and abuse, and unleash a flood of misinformation,” said Angelo Carusone, president of the advocacy group Media Matters for America.

Media Matters and a coalition of 26 other human rights organizations have issued a letter urging Twitter advertisers to boycott the platform if Musk’s acquisition results in more lax policies on hate speech and misinformation, warning that the acquisition “will further toxify our information ecosystem and pose a direct threat to public safety.”

Musk attempted to contact advertisers in the hours leading up to the deal’s completion, assuring them that his desire to promote free speech would not result in the company becoming a “free-for-all hellscape, where anything can be said with no consequences.”

“Our platform must be warm and welcoming to all, where you can choose your desired experience according to your preferences, just as you can choose, for example, to see movies or play video games ranging from all ages to mature,” he added.

Advertisers’ departure could have a significant impact on the platform, as they currently provide 90% of its revenue. Companies have already indicated that if Musk changes the platform’s safety and misinformation policies, they will shift their advertising dollars elsewhere. This threat comes as ad spending in the social media industry is decreasing due to inflation and other external factors.

Allowing Trump back on Twitter may result in a user exodus, resulting in additional revenue loss for the company. Musk has expressed a desire to transition away from ad-based revenue on Twitter in favor of a subscription business model, which some have called a “risky bet.”

Twitter was the only social media platform to permanently ban Trump following the 2021 Capitol riot, whereas Facebook and YouTube only did so temporarily but indefinitely. Meta’s president of global affairs, Nick Clegg, stated that he will make the final decision on Trump’s reinstatement to Facebook by January 7, 2023. YouTube has not provided a timeline for Trump’s ban, but has stated that it will be lifted “when the risk of violence decreases.”