Did Feroze build all that body to beat my daughter up, asks Aliza’s father 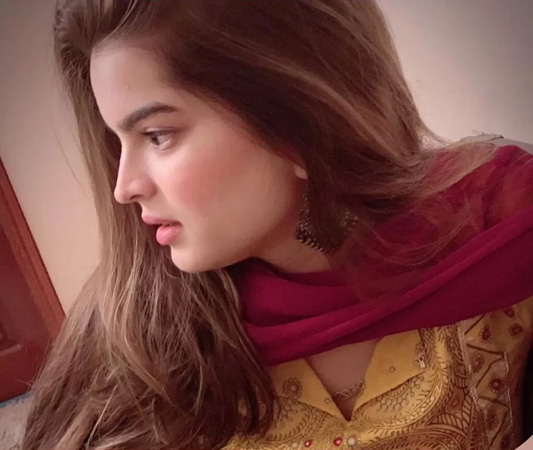 Mira Sethi, recently paid a visit to Aliza Sultan and her family, extending her support to her and talked about the seriousness of the allegations.

Soon after meeting Sultan, Sethi tweeted: “I met Aliza Sultan and her family. The allegations are very serious, and people should take them seriously.”

She quoted Aliza’s father who wonders why Feroze built all that body in the gym. Just to beat up my daughter, he asked.

Since Sultan has opened up about her abusive marriage with Feroze Khan, many celebrities have come forward to extend their support to the former and criticising Khan’s sisters and mother for not spotting an abuser in their own family.

Khan’s ex-wife recently presented evidence of abuse against him before the sessions court in Karachi.

However, the Habs actor has denied all the allegations by Aliza Sultan, taking to his Instagram stories, he wrote, “I Feroze Khan strongly deny all baseless, malicious and false allegations leveled against me and circulating on social media.”

He said all the allegations of domestic abuse against him are false and that he will handle the matters legally.

The ex-couple officially parted ways on September 3, however Aliza Sultan announced her separation with Feroze Khan on September 21, mentioning the mental and physical torture she was subjected to during her marriage with Khan.