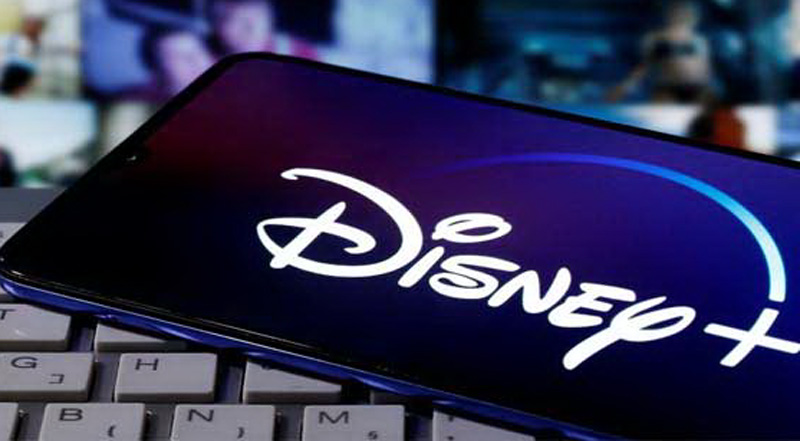 Walt Disney Co’s (DIS.N) streaming service, Disney+, said on Tuesday it would exclusively stream one of BBC’s adored shows “Doctor Who” to audiences outside the U.K. and Ireland. The collaboration between BBC and Disney Branded Television allows Disney to stream the British sci-fi series for audiences around the world, while BBC will continue to stream it exclusively for UK audiences. The new episodes will premiere on BBC and Disney+ beginning in late 2023, coinciding with the 60th anniversary of the series and will premiere exclusively on the BBC for the United Kingdom and Ireland. The Doctor, who travels through time in what appears to be a blue police telephone box, has the ability to regenerate, allowing a number of actors to play the role since the series was first broadcast in 1963.