FBR likely to extend due date for filing tax returns 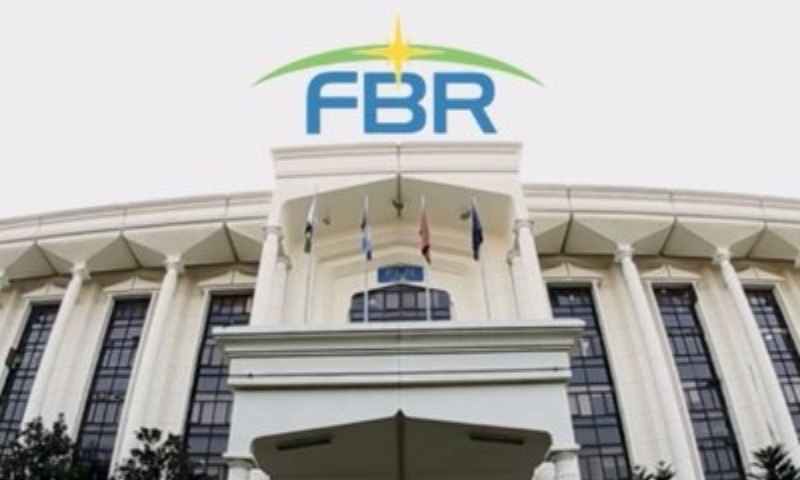 The Federal Board of Revenue (FBR) — in order to facilitate the business community — will likely extend the last date for filing income tax returns. The FBR had first extended the date for the tax filers to October 31.

Speaking during a meeting at the Lahore Chamber of Commerce and Industry (LCCI), Iqbal said that the board had developed a strategy to lessen its physical interaction with the business community, and the strategy also included facilitating the filers and curbing the use of untaxed income by non-filers.

The paradigm shift bore fruits for the department as only in regional tax offices (RTO) Lahore, around 80,000 new filers are being added every year, Iqbal revealed.

The commissioner said the tax rate and treatment for non-taxpayers were different.

Lahore Chamber of Commerce and Industry President Kashif Anwar informed the FBR official about problems businessmen face due to complicated rules. He stressed accountability in assessing officers engaged in the wrong application of the law.