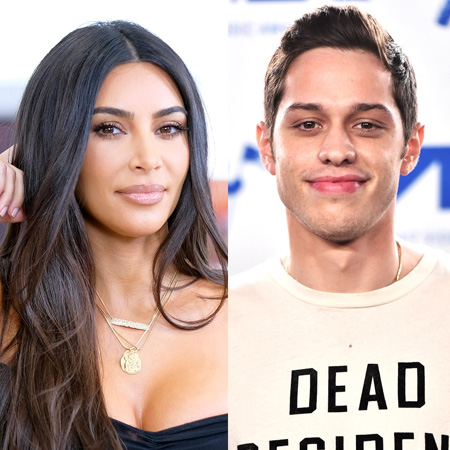 Kim Kardashian and Pete Davidson made headlines for their brief romance before announcing their shocking split in August.

While the then-boyfriend of the SKIMS founder, 42, didn’t walked the red carpet of The Kardashians premiere, it has been revealed that he made her moment extra special. The Saturday Night Live comedian, 28, sent Kim beautiful bouquet of flowers, alongside a note, signed with, “Love Aladdin.”

The revelation has been made on the latest episode of Hulu’ reality series, which was filmed in April 2022. In the clip, the model was seen getting ready to appear on Jimmy Kimmel Live! when she showed the flowers she had received. “Congrats on your new show and season! I’m so incredibly happy for you and proud of you!! Love Aladdin,” the note reads. For the unversed, the ‘Aladdin’ mention refers to the first appearance – Kim and Davidson made as Aladdin and Jasmine for a skit on SNL in October 2021. Kim’s romance with Davidson marked her first public relationship following her split from ex-husband Kanye West.

However, Kim and Davidson called it quits in August after nine months of dating. “Pete knew it wasn’t going to work. He’d been saying it for a while, and Kim knew it, too,” an insider told Page Six at the time, adding that “distance was a big thing.”