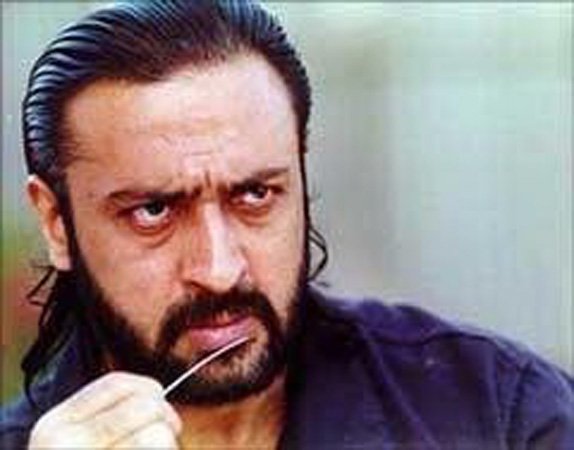 Gulshan Grover is known for playing the arch nemesis to many Hindi film heroes in the 1980s and 1990s, and is still remembered as the ‘Bad Man’ of Bollywood. In a recent chat, Grover shared that many contemporary villains in Hindi movies are inspired by his characters. When asked about his favourite new age villain, the Ram Lakhan actor said that Saif Ali Khan, Suniel Shetty appear to have taken a lot of inspiration from his looks in movies.

The actor told Zoom TV Digital that “playing negative roles has been attractive right from the start.” He added that every actor wants to play something different than what they are doing which draws them towards playing villainous roles.

“Now many of them are not really ‘heroes’, they are yesteryear heroes, they are has-beens, they are reject heroes,” he said adding that “they are all giving fantastic performances.”

When asked about his favourite villain, the actor said, “All these people watch my films and try and go in the studio and do their work.” He added, “Saif Ali ke ghar pe toh 100 picturein hongi meri. Roz meri picture nikaal ke sochta hoga, daadi kaise lagaun, aankh me kajal laga lun, kya karu? Suniel Shetty ne toh ek Gulshan Grover section banaya hai, library aur photos ka. Aalim (Haakim) ke paas jaate hai. Aalim ke paas toh ek puri scrapbook hogi. Woh khud jaake dekhke aata hai (films) aur inko nahi batata hai ki Gulshan Grover se copy kar raha hun. (Saif Ali Khan must have 100 photos of mine in his house. He must pull out a picture every day and think if he should grow a beard or apply kajal to his eyes. Suniel Shetty must have a full Gulshan Grover section in his library with my photos. Aalim Hakim must have a scrapbook full of my looks. He must be watching my films and not telling them that he is copying my looks).”

Gulshan Grover concluded, “There’s only one Bad Man, me, the ultimate villain.” The veteran actor has Kamal Haasan’s Indian 2 and Shankar’s next in the pipeline.