The biggest hit will eventually become your enemy: Subhash Ghai 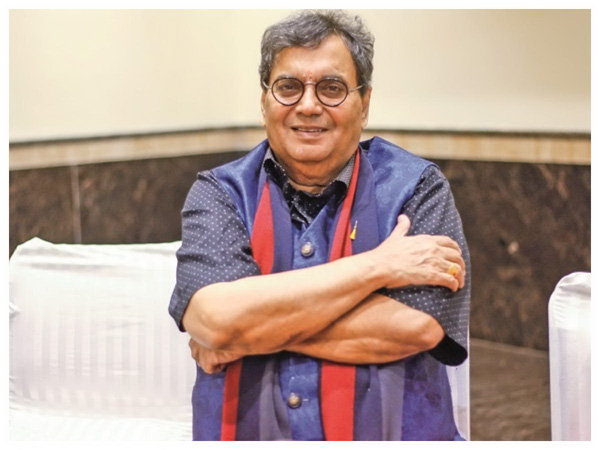 Filmmaker Subhash Ghai, who last directed Kartik Aaryan starrer Kanchi in 2014, said that films made with low budgets can also create wonders at the box office.

Ghai cited movies like Iqbal and Joggers Park as examples, with respective budgets of Rs 2 crore and Rs 1 crore.

In an interview with Bollywood Hungama, the director said that Sairaat and The Kashmir Files were a hit at the box office and added, “A strong picture with low budget also can create a box office record. The biggest film which is made on a budget of Rs 500 crore sometimes fails to even collect Rs 50 crore. One has to understand if the narrative is being made for OTT or cinema.” The director also said that in his opinion, Kashmir Files was an OTT film.

Talking about how the distributors are all about numbers, Subhash Ghai said, “They call my accountant and ask about the collections of my recent films. Their creative wisdom depends on the figures and numbers. It should not be in figures according to me. When Sholay became a hit in 1975, I told my writers and directors that the biggest hit will eventually become your enemy and one should never make a film like that.”