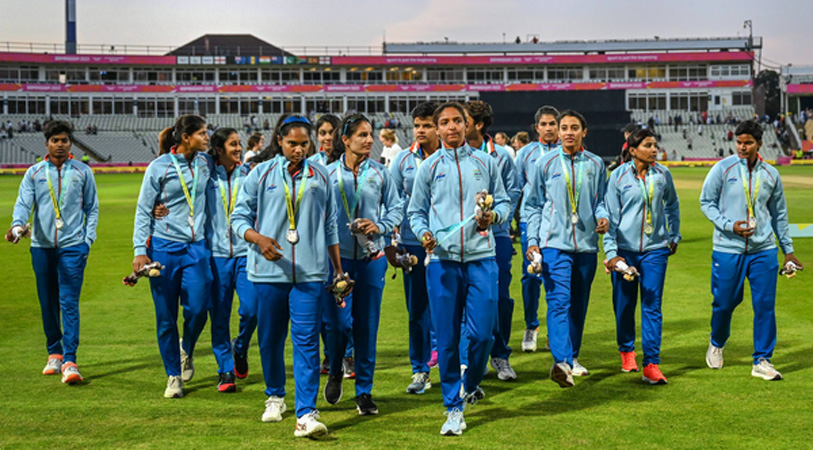 NEW DELHI: India’s international women cricketers will be paid the same match fee as the men, its cricket board said Thursday, hailing a “new era of gender equality” in the nation’s favourite sport. The announcement by the Board of Control for Cricket in India (BCCI) follows pressure across sport globally to reduce the often vast differences in pay. Match fees are however separate from annual pay packets, where there are enormous differences between what Indian men and their women counterparts earn. “We are implementing pay-equity policy for our contracted @BCCIWomen cricketers,” BCCI secretary Jay Shah tweeted, calling it the “first step towards tackling discrimination”.

“The match fee for both men and women cricketers will be same as we move into a new era of gender equality in cricket,” Shah said. Despite some progress India remains a highly traditional and patriarchal society and has far fewer women in formal employment than men. Men and women players will now get 1.5 million rupees ($18,000) for each Test, 600,000 rupees for one-day internationals and 300,000 rupees for T20 internationals. According to media reports, it is an almost four-fold increase for women for Test matches, a six-fold rise for ODIs and three times higher for a T20.

India’s men will still earn considerably more overall because of their higher annual retainers and the fact they play many more matches every year than the women. For the 2020-21 season, contracts for the top-graded men such as superstar Virat Kohli were worth around 70 million rupees, according to previous BCCI announcements. This is almost 14 times what women get in the highest bracket. India’s women players, like their male counterparts in the cricket-crazy country of 1.4 billion people, are among the world’s best. The team claimed an ODI series whitewash in England in September and are expected to be major contenders for next year’s women’s T20 World Cup. Thursday’s announcement came ahead of the reported debut next year of a women’s version of the lucrative Indian Premier League (IPL) Twenty20 tournament. Former Indian women’s captain Mithali Raj called the pay announcement a “historic decision for women’s cricket in India”.

Coupled with the women’s IPL, “we are ushering in a new era for women’s cricket in India… really happy today”, she tweeted. Cheteshwar Pujara, a star of India’s men team, called it a “great step… towards uplifting women’s cricket in India and setting an example for the world to follow”. Former men’s player Harbhajan Singh tweeted it “set a standard for other sports bodies. It will encourage greater participation of women in the game. “A historic milestone indeed!” In July New Zealand’s women cricketers similarly won the right to the same match fees as men. Australia’s women cricketers last year got a pay rise but Cricket Australia CEO Nick Hockley admitted there was still a “really big gap” compared to their male colleagues. Earlier this year it was announced that the United States’ men’s and women’s national football teams would receive equal pay following years of pressure from women players. But in other sports huge pay differences persist. In the Forbes 2022 list of highest-paid athletes worldwide, all of the top 10 are men. 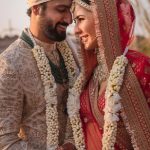 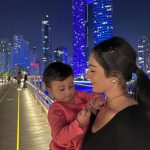 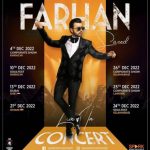 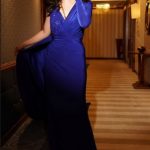 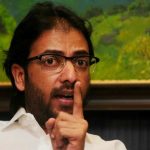