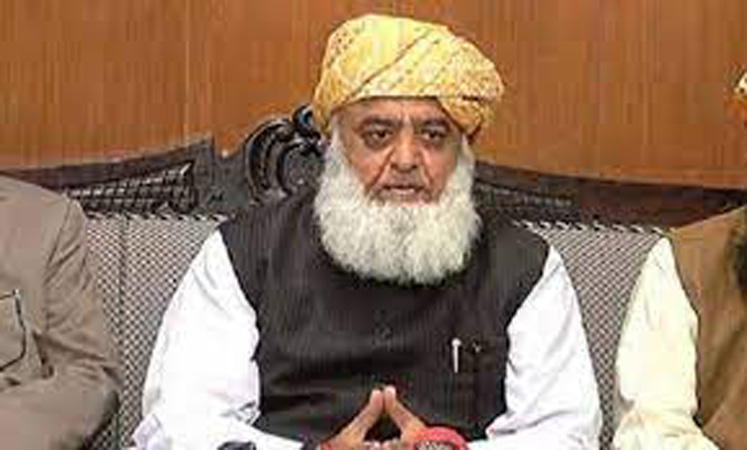 President of Jamiat Ulema-e-Islam (JUI) Maulana Fazalur Rehman has said that no one will come to the Friday Long March of Pakistan Tehreek-e-Insaf (PTI). “We have conducted many million Marches flaunting crowds larger than any gathered by Imran Khan,” he boasted during a press conference held on Thursday. Fazal stressed that the Friday Long March planned by the PTI will not cast any pressure on the government. The JUI chief also said that Imran Khan has no vision for the nation and his politics are based on lies. Furthermore, he said that the PTI chief has been ‘certified’ a liar by the Election Commission of Pakistan (ECP). He also alleged that Imran Khan is not allowing the country to progress and finding ways to hollow it out.