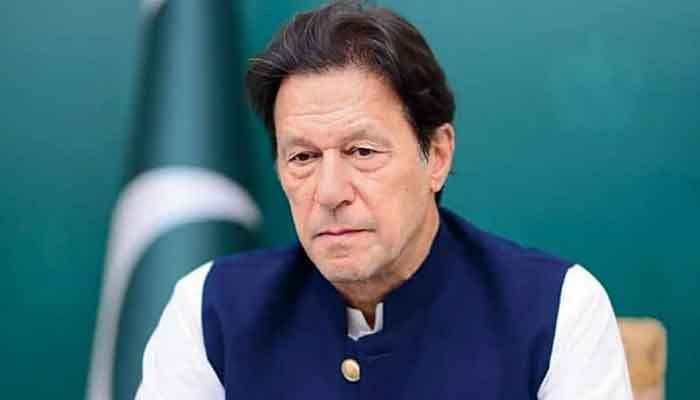 Prime Minister Shehbaz Sharif has called a meeting to review the law and order situation in the country with a particular focus on the PTI’s long march.

The meeting will get an update on the current security situation from Interior Minister Rana Sanaullah and other ministry representatives.

Sources claim that representatives of the interior ministry would also discuss their plans for handling the long march.

PTI Chairman Imran Khan Wednesday shared the strategy regarding the upcoming long march. “There will be a rally every day from 11:00 am to 05:00 pm. We will march during the day and stop at night. Every evening, people from the respective districts will stay together,” Imran Khan told parliamentarians.

Khan added that the PTI [members] will be guests to Chaudhry Pervez Elahi in Gujrat and will reach Islamabad on Friday. Commenting on the long march’s management, the PTI chief revealed that responsibilities have been determined and everyone’s performance will be reviewed, which will also determine if they get the party’s ticket or not in the next elections.

Speaking about the government’s steps to tackle the long march, the PTI chairman said: “If they [government] do something during the march, it will be [considered] contempt of court.” Khan reminded his party members that they had protested through a sit-in for 126 days in 2014.

He also spoke about the chaos that ensued on PTI’s long march held in May and said: “Faces of people inflicting violence on May 25 are still visible.” PTI leader and former minister Asad Umar also took to Twitter to share the party’s schedule for the jalsas and sit-ins in the federal capital. “Application for jalsas / sit-in starting from November 4th in the ground between G9 and H9 delivered to DC Islamabad,” he tweeted.

Umar shared that October 28 will be the first day of the long march, which will begin from Liberty Chowk in Lahore and travel to Ichhra, Mazang, and Data Darbar from Ferozpur Road, to eventually reach Azadi Chowk.

The next day, he wrote in his tweet, the march will start its journey toward Islamabad via the Grant Trunk Road. “It is time for Pakistan’s true freedom,” he tweeted.

Umar also shared that the PTI chief will leave Lahore on October 29 and will reach Islamabad on November 4 after commuting through Muridke, Kamonki, Gujranwala, Daska, Sialkot, Sambaryal, Wazirabad, Gujarat, Lala Musa, Kharian, Jhelum, Gujar Khan, and Rawalpindi. He added that all other convoys will also reach the federal capital on the same day.