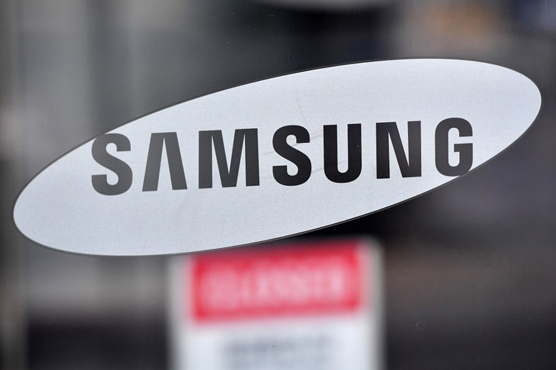 The South Korean tech giant Samsung Electronics stated on Thursday that its operating profits for the third quarter were down 31.39 percent year over year due to a fall in consumer electronics demand brought on by the global economic downturn.

The company stated in a statement that “demand for consumer goods remained weak” and that profitability in its significant memory chips sector was down.

Operating earnings for the period of July to September 2022, according to the corporation, dropped from 15.8 trillion won for a similar period the previous year to 10 trillion won ($7 billion).

However, the business reported that sales increased to 76 trillion won, up 3.79 percent from the same time previous year.

The company is a key component of the South Korean economy and the flagship subsidiary of the enormous Samsung Group, which is by far the largest of the family-controlled conglomerates that rule business in Asia’s fourth-largest economy.

Up until the second quarter of this year, Samsung and other tech firms benefited tremendously from the pandemic’s high demand for digital gadgets and the chips that power them.

But the global economy is currently dealing with a number of issues, such as skyrocketing inflation, increasing interest rates, and a mounting prospect of a significant debt crisis.

Russia’s invasion of Ukraine, which led to an increase in oil prices and food prices worldwide, as well as China’s rigid commitment to a zero-Covid policy, have all served to fuel up the issue.

Although the demand is anticipated to somewhat rebound in 2023, macroeconomic worries are likely to remain, according to Samsung