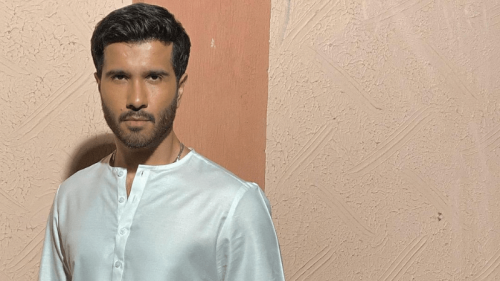 Alizey Khan’s testimony in court and Feroze Khan‘s divorce have angered both the general public and the media community.

Celebrities have been criticizing Feroze Khan for domestic abuse, misogyny, and being a weak man ever since.

Even some celebrities humiliated Feroze Khan’s mother and sisters for keeping quiet and permitting the abuse to occur.

Feroze Khan is being boycotted across the board.

In a recent post, Iqra Aziz, one of Pakistan’s top television actresses who collaborated with Feroze on the popular series “Khuda aur Muhabbat,” withdrew from the collaboration.

Iqra declared that she would stand by Alizey in this situation and that she could not remain silent in the face of injustice. Iqra resigned from the project and denounced Alizey Sultan’s domestic violence.

After making their choice, famous people and internet users began praising Iqra Aziz and feeling proud of her for having such a strong stance:

On the other hand, Feroze Khan presented himself as unconcerned despite substantial criticism on social media from the general public and the entertainment business. I made no friends in the industry, he captioned a photo of himself flashing accolades.

Iqra Aziz and Feroze Khan had worked together as leading couple in Khuda Aur Mohabbat 3.

Syeda Aliza Sultan, who recently provided records and pictures of her injuries in a Karachi family court as evidence of domestic abuse.

Pictures of Aliza Sultan with injuries as well as records has become viral on social media on Tuesday. These pictures are shared along with a report from Jinnah Postgraduate Medical Centre’s Accident and Emergency Department describing “blunt injuries on arms, back, chest, and face.” According to the diagnosis, it was an “assault.”