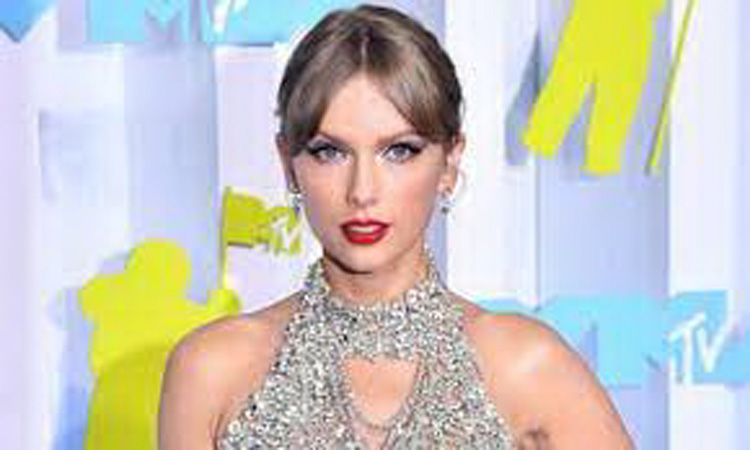 Question…? Is Taylor Swift’s new song about John Mayer? Swifties sure seem to think so. T. Swift’s fans have been living in a lavender haze since the release of her 10th studio album Midnights dropped at-you guessed it-midnight sharp on Oct. 21. And because the Grammy winner is a mastermind in her own right, the fun didn’t stop there, with the singer releasing an additional seven songs only hours later as part of her album’s “3am” edition. Among the lineup of bonus songs? A track called “Would’ve, Could’ve, Should’ve,” that fans are theorizing is about Taylor’s ex boyfriend John.

In the song, Taylor-who is rumored to have dated John around 2009 and 2010-reflects on a previous relationship while a teenager that she expresses regret over.

“Give me back my girlhood, it was mine first,” some of the lyrics read. “And I damn sure would’ve never danced with the devil/ At 19, and the God’s honest truth is that the pain was heaven/ And now that I’m grown, I’m scared of ghosts.”

Since the song’s release, Swifties have taken to Twitter to share their reaction, with many believing it to be a follow up to Taylor’s 2010 song called “Dear John.”

One fan wrote, “Taylor really put Would’ve, Could’ve, Should’ve, a song directly about her relationship with John Mayer when she was just 19, as TRACK 19 ON THE ALBUM. SHOTS WERE FIRED.”

Although John has yet to publicly respond to the song, he has called out Swifties in the past. Back in 2012, he told Rolling Stone that he was “really humiliated” by Taylor’s “Dear John” track and expressed his resentment for the song. “I didn’t deserve it,” he told the magazine at the time. “I’m pretty good at taking accountability now, and I never did anything to deserve that. It was a really lousy thing for her to do.” As for Taylor’s reaction? “How presumptuous!” she told Glamour in 2012 about John’s comments. “I never disclose who my songs are about.”