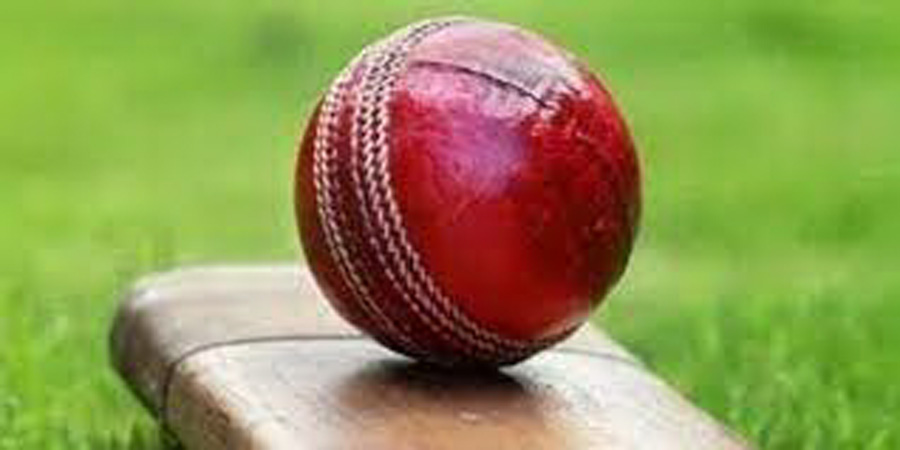 LAHORE: Khyber Pakhtunkhwa entered this year’s edition of Quaid-e-Azam Trophy with back-to-back titles. Their run in this edition, however, has shocked many. At the halfway stage of the 10-round league phase, Khyber Pakhtunkhwa find themselves languishing at the bottom of the points table with three of their five matches ending in draws and two in defeats. They have accumulated only 31 points, and have played against all their oppositions. When the second and final half of the four-day first-class tournament commences tomorrow, Khyber Pakhtunkhwa will look to implement their learnings from the first five rounds and turn the fortunes around.

The schedule for the sixth round is the same as the first one’s with the roles of home and away sides reversed, so Khyber Pakhtunkhwa will be eager to avenge their 134-run defeat by Balochistan when the two sides meet at Multan Cricket Stadium. Balochistan, since the win in their tournament opener, have had struggles of their own as their next four games resulted in two draws and two defeats, and that’s something Khyber Pakhtunkhwa will hope to exploit. Balochistan are only 16 points better than Khyber Pakhtunkhwa and are placed fourth in the points table. The Abbottabad Cricket Stadium will stage the contest between top-ranked Northern and fifth-placed Southern Punjab. Northern have had an excellent first half of the tournament. Their three wins – the most for any side this edition – have garnered them 91 points. Southern Punjab, however, have not won any match to date.

When these two teams met in the first round, Northern, who were the finalists last year and in the 2019-20 edition, inflicted a heavy 10-wicket defeat on Southern Punjab. Since, Southern Punjab drew all four contests, while Northern enter this contest with a convincing nine-wicket win against Khyber Pakhtunkhwa. Rivals Central Punjab and Sindh will face off in front of broadcast cameras at the Pindi Cricket Stadium. Interestingly, all of Central Punjab’s five matches have ended in draws, but one must expect a stiff contest from Sindh, who defeated Khyber Pakhtunkhwa and Balochistan in the fourth and fifth rounds and enter the sixth round on a high.

Top performers: When Central Punjab and Sindh played in the first round, Abdullah Shafique scored a splendid 232 that remains the highest score of the tournament. The right-handed Test opener has since scored a century and two half-centuries in six innings and dominates the run-scoring charts with 531 runs at an average of 88.50. His Central Punjab and Pakistan teammate, Azhar Ali sits a rung beneath him. The experienced middle-order batter is only the second player to have piled up more than 500 runs this season. He is also one of the three batters to score double-hundreds – Northern’s Faizan Riaz being the third one – and has scored 503 runs in only five innings at a staggering average of 100.60.

Sindh captain Saud Shakeel produced one of his best knocks against Balochistan in the last round and registered his highest first-class score of 187 not out. The left-handed middle-order batter is the only player to have faced over a thousand balls in this season and has converted all of his 50s into 100s, which brings to light his remarkable consistency. Saud has the third most runs this season (486 at 69.43). Central Punjab would have gone back to drawing board ahead of their match against Sindh after watching Abrar Ahmed take wickets for fun this year. The mystery spinner is in blistering form and has 28 wickets at an average of 17.68 from only three matches. It seems like the batters have no clue on how to read him as his six innings have resulted in four five-wicket hauls and one four-fer with six for 100 being his best figures of the tournament.

After a fantastic display of fast bowling at the Multan Cricket Stadium, in which he took six wickets in the first innings and five in the second against Southern Punjab, Central Punjab’s Mohammad Ali is second on the list of bowlers with the most wickets with 20 at an average of 20.25. Twenty-year-old Mubasir Khan is third on the list with 17 wickets at an average of just a shade over 25. The Northern all-rounder was player of the tournament in the last edition and has stretched his form this season as well.

Cricket Associations Championship 2022-23: Quetta’s Bugti Stadium will host Khyber Pakhtunkhwa and Balochistan as the six second XI sides of the teams participating in the Quaid-e-Azam Trophy continue their journeys in the four-day non first-class tournament. This will be the first Cricket Associations Championship match in the city this tournament. Karachi’s UBL Sports Complex and NBP Sports Complex will host Southern Punjab v Northern and Sindh v Central Punjab respectively. Central Punjab have won four of their five matches and lead the points table with 98 points. Sindh are second with three wins and 78 points. Khyber Pakhtunkhwa, Balochistan and Southern Punjab – all having won two matches – are third, fourth and fifth, and Northern with a solitary win and 49 points are sixth.