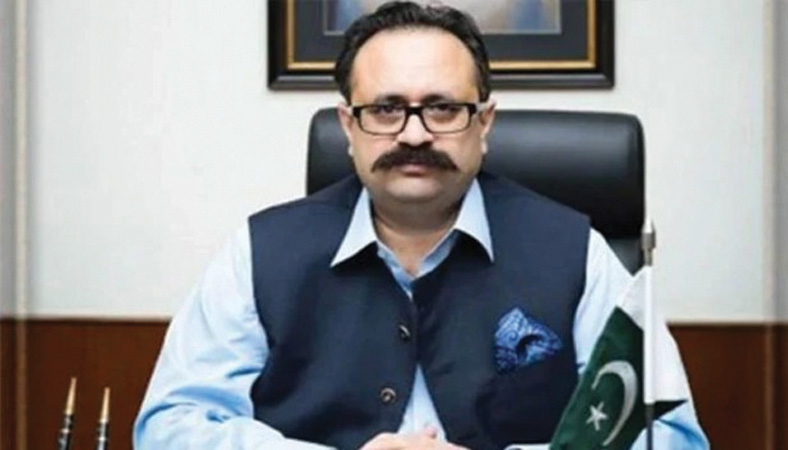 The Prime Minister of Azad Jammu and Kashmir, Sardar Tanveer Ilyas Khan, has said that despite of the worst kind of Indian atrocities, the people of Indian illegally occupied Jammu and Kashmir are continuously carrying on their indigenous freedom movement with full courage and perseverance.

He said, “Even today, Kashmiri mothers name their sons Burhan Wani and Syed Ali Gilani as to show their symbolic association with these personalities besides, their commitment with the liberation struggle.”

Sardar Tanveer Ilyas Khan warned that if the United Nations does not resolve the long-standing Kashmir dispute as per its unanimously passed resolutions, it will lose its existence like many other global institutions.

The Vice-Chancellor University UAJK Prof Dr Muhammad Kaleem Abbasi in his address highlighted the aims and objectives of the seminar. He said that this event was an effort to help sensitize the youth about the background of base camp of Kashmir liberation movement, its objectives and goals as well as future challenges.

Dr Abbasi informed that the University was planning to host an international conference on Kashmir next year. He observed that India has expansionist ambitions in the region and neighboring countries are also not safe from its evil designs.

Executive Director Center for International Strategic Studies AJK Dr. Asma Shakir Khawaja underlined the need to discuss the future course of action as India is constantly attacking the interests of Kashmiris. “Indian atrocities in the held valley are aimed at intimidating Kashmiris so that they cannot raise their voices against these acts of cruelties being committed against them by the Indian military and paramilitary forces on a daily basis,” she added.