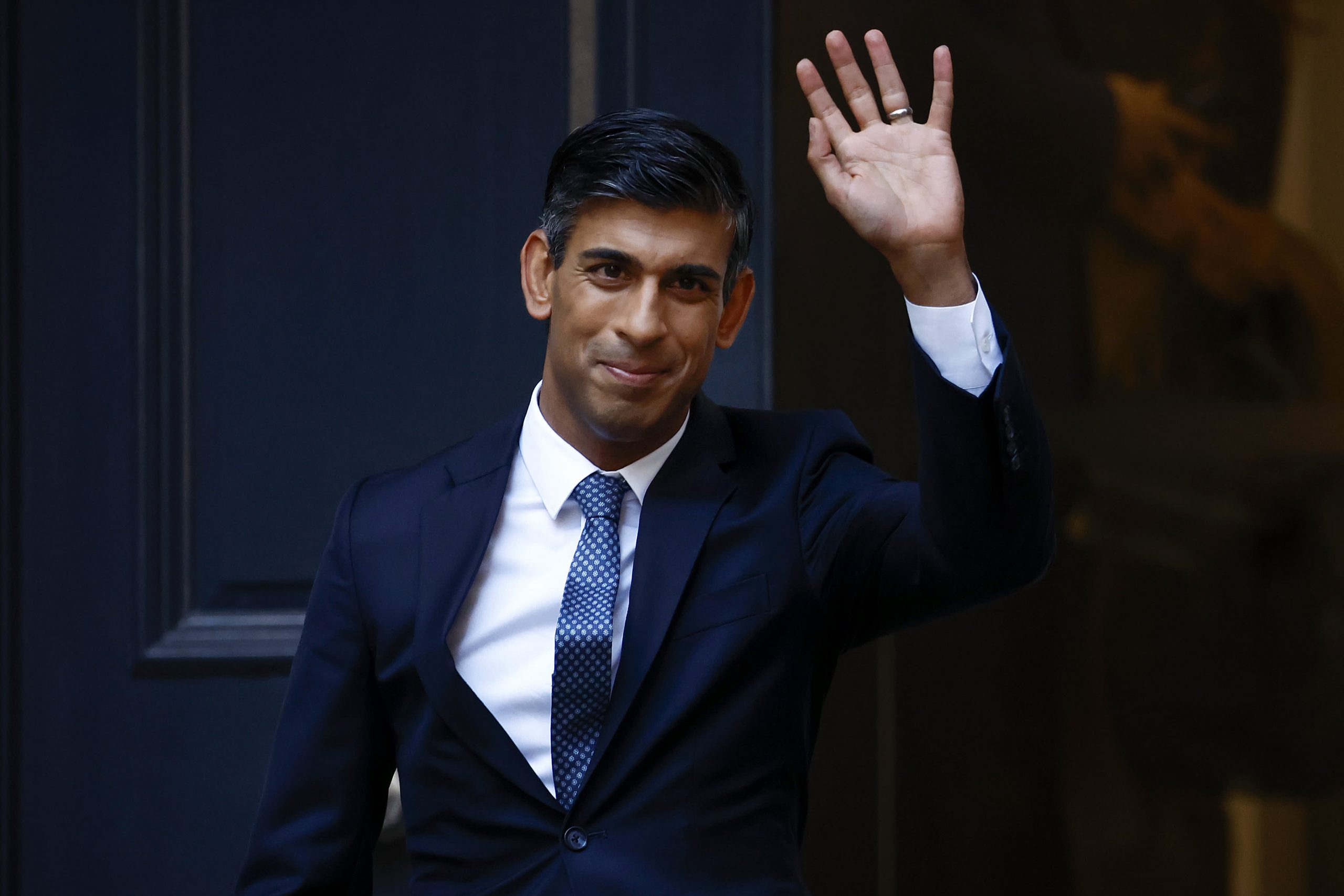 Recent leadership changes in the United Kingdom have benefited the pound sterling and long-term sovereign bond yields. In contrast to the recent financial turmoil attributed to former prime minister Liz Truss and ex-chancellor Kwasi Kwarteng, the reaction of the financial markets has been muted.

After the 23rd of September mini-budget, the markets reacted negatively to a poor policy: Truss’s strategy to implement massive tax cuts without providing much clarity regarding how this would be financed. Its reversal brought bond yields down from recent highs, thereby reducing the cost of government borrowing, and boosted the value of the pound. However, the market losses that followed the mini-budget have only partially recovered.

To investors, sound and stable economic policies are of far greater importance than the individual residing at Number 10. And this is why, despite a new prime minister, recent market movements indicate that investors continue to view the UK economy as having immediate and long-term challenges.

After the mini-budget, yields on UK sovereign bonds have skyrocketed, increasing the government’s borrowing costs. This negative reaction was exacerbated by the Office of Budgetary Responsibility’s (OBR) failure to provide an accompanying forecast.

Prior to this, the Bank of England had been contemplating a bond-selling initiative in an effort to return inflation to its 2% target by reducing the money supply in circulation (this is known as quantitative tightening).

After the mini-budget, it was forced to quickly alter course. It not only postponed this tightening, but also resumed quantitative easing and bond purchases, promising to purchase up to £10 billion per day in gilts to address the pension fund crisis.

First, clarification on how long the Bank of England intends to continue its quantitative easing policy (buying bonds to keep yields low) before reverting to quantitative tightening. The markets are closely monitoring these actions, and any suggestion that the Bank’s support will be withdrawn could make traders and investors anxious.

Second, the government’s fiscal plan for the medium term, which is currently scheduled for October 31, will also impact bond yields. This plan, unlike the mini-budget, will be accompanied by an in-depth assessment from the OBR, providing markets with more information. In addition, the current chancellor, Jeremy Hunt, has advanced some fiscal plan measures to calm market concerns.

However, it remains unclear what type of plan it will be. The markets should be reassured by a debt-reduction strategy from Hunt and the new government led by Rishi Sunak, but it is still unknown whether this would be accomplished through higher taxes or reduced spending. Some economic evidence suggests that raising capital income taxes (capital gains tax and inheritance tax) is preferable to cutting public spending or increasing income taxes.

Long-term, the United Kingdom’s biggest issues are stagnant growth and low productivity. And if the new government addresses the current problems by raising taxes and slashing spending – in tandem with the Bank of England’s decision to raise interest rates – the economy will suffer further.

Changing global economy Numerous nations are afflicted with problems comparable to those of the United Kingdom, contributing to the gloomy global economic outlook at present.

After an extended period of historically ultra-low interest rates, most nations anticipated a normalisation of monetary policy, or an increase in rates.

However, a sharp increase in inflation due to Russia’s invasion of Ukraine and supply chain issues during the pandemic have prompted the majority of central banks to scramble to tighten monetary policy further by increasing interest rates more rapidly.

These strategies of rate hikes and policy tightening by central banks could result in significant financial and fiscal instability.

Already, the unwinding of the US Federal Reserve’s balance sheet from its peak of US$8.97 trillion (£7.9 trillion) in April 2022 has caused the dollar to appreciate by more than 13% over the past six months.

This has created difficulties for currencies of emerging markets, as well as for major currencies such as the yen, the pound, and the euro, which have all depreciated significantly against the US dollar.

This has contributed to inflationary pressures, particularly in the Eurozone and the United Kingdom, but it also affects the yields on sovereign bonds, threatening the economic stability of these nations. For many, the cost of borrowing has more than doubled since August.

To combat rising inflation, however, an increasing number of central banks will seek to reduce their balance sheets by selling bonds. Alone, the asset purchase programmes of the four largest central banks amount to approximately $26.7 trillion. Due to the global economy’s weakness and these other financial fragilities, this will be a painful process for the global economy.

Indeed, such tightening will increase the cost of government borrowing, posing significant problems for highly leveraged governments and those still paying off aid from the pandemic, such as the United Kingdom and the Eurozone.