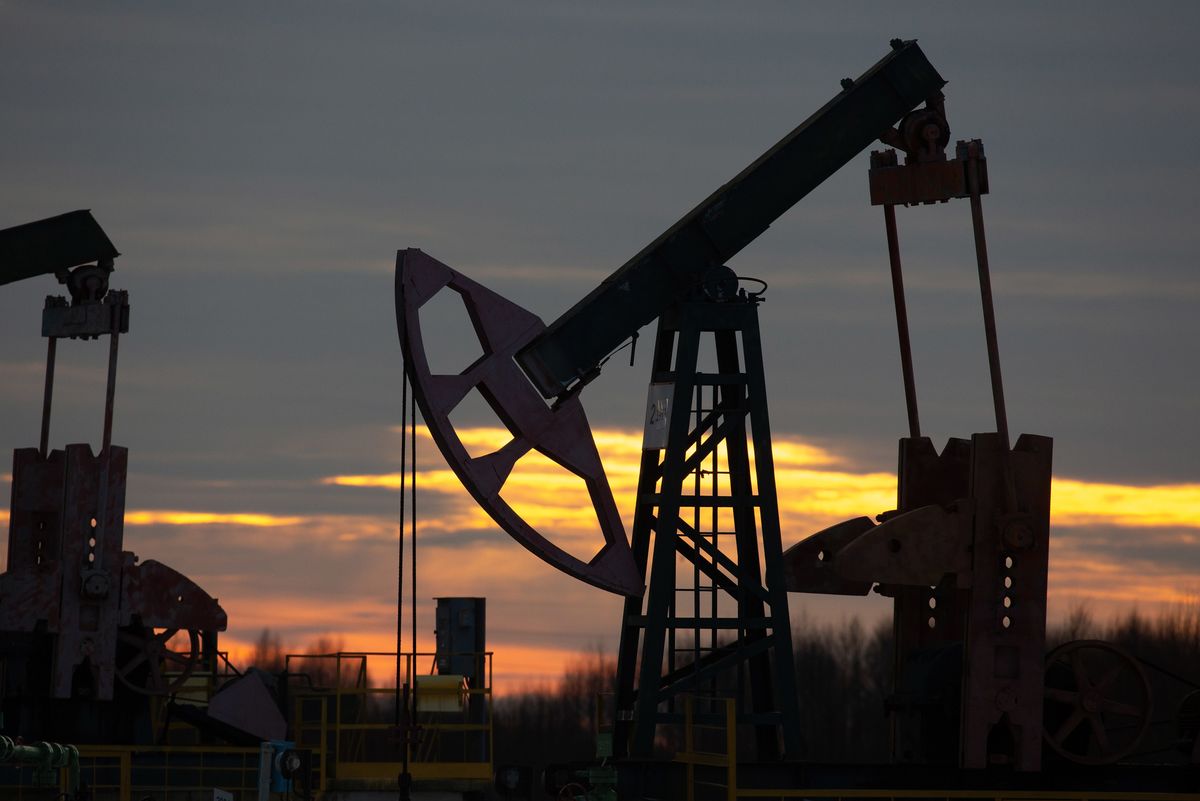 US West Texas Intermediate (WTI) crude futures for December were down 48 cents, or 0.6pc, to $84.84, reversing the previous session’s gain.

“The prospect of a global economic slowdown and tighter monetary policy has been outweighing the spectre of supply reductions in recent weeks,” ANZ Research analysts said in a note.

US crude inventories rose by about 4.5 million barrels in the week ended Oct 21, according to market sources citing figures from the American Petroleum Institute, an industry group.

That was higher than expectations from five analysts polled by Reuters, who on average had expected a build of about 200,000 barrels.

While a rise in crude stockpiles reinforced fears of a global recession that would cut demand, ongoing supply constraints kept prices trading in a narrow range.

“Opec production cuts effective November and the new EU sanctions on Russian oil to be enforced from December should be positive (for prices),” Stephen Innes, managing partner at SPI Asset Management, told Reuters.

With respect to the wide WTI-Brent spread in recent sessions, Innes added that WTI buyers are watching for any more interventions by President Joe Biden ahead of the US mid-term elections on Nov 8.

Biden announced a plan last week to sell off the rest of a record release from the nation’s emergency oil reserve by year-end as he tries to dampen high gasoline prices.

A stronger dollar also weighed on the market on Wednesday. The dollar index, which measures the greenback against six major peers, inched up to 110.98 by 0330 GMT.

A firmer dollar dampens demand for oil as it makes crude more expensive for those holding other currencies.

While smarting from the recent decision by the Organisation of the Petroleum Exporting Countries (Opec) and allies led by Russia, together called Opec+, to cut oil output, the White House on Tuesday welcomed moves by Saudi Arabia to help Ukraine in its war with Russia.

Biden, facing criticism over high inflation, has warned the Saudis would face consequences for aligning with Russia and agreeing to reduce crude supply.

Meanwhile, official US stockpile data from the government’s Energy Information Administration is due on Wednesday at 1430 GMT.