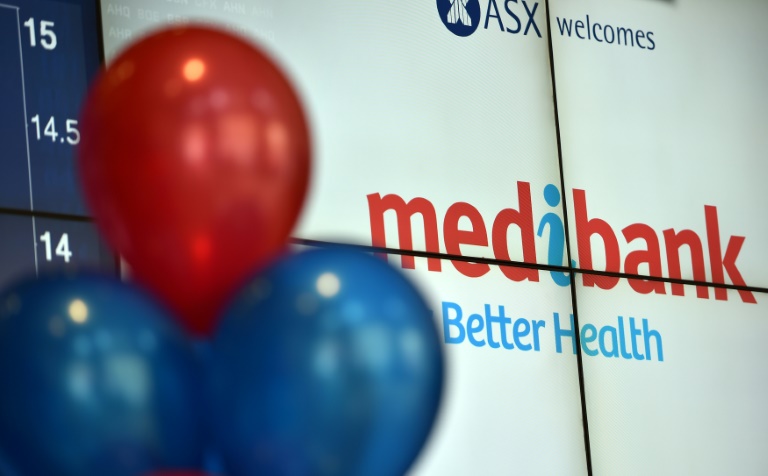 Hackers accessed millions of medical records at one of Australia’s largest private health insurers, the company said on Wednesday, prompting the government to admit the nation’s cyber defences were “inadequate”.

This was the latest in a series of hacks targeting millions of people that have brought Australian companies’ lax approach to cyber security into sharp relief.

Medibank chief executive David Koczkar said information about each of the company’s 3.9 million policy holders — some 15pc of Australia’s population — had been compromised.

“Our investigation has now established that this criminal has accessed all our private health insurance customers’ personal data and significant amounts of their health claims data,” he said in a statement to the Australian stock exchange.

“This is a terrible crime. This is a crime designed to cause maximum harm to the most vulnerable members of our community.”

The cyber attack was revealed last week, but it was not known until now how many people were impacted.

The hackers have previously threatened to leak the data, starting with 1,000 famous Australians, unless Medibank pays a ransom.

Medibank on Wednesday also confirmed it was not insured against cyber attacks, estimating the hack could cost the company as much as Au$35 million (US$22 million).

The Medibank hack followed an attack on telecom company Optus last month that exposed the personal information of some nine million Australians — almost a third of the population.

The Optus attack was one of the largest data breaches in Australian history.

Dreyfus last week said these fines would be ratcheted up to Au$50 million.

“It’s not enough for a penalty for a major data breach to be seen as the cost of doing business.”

“One of the reasons why the government is so worried about this is because of the nature of the data,” she told Australia’s parliament.

“When it comes to the personal health information of Australians, the damage here is potentially irreparable.”

O’Neil has previously described hacking as a “dog act” — an Australian phrase reserved for something especially shameful or despicable.