Kanye West no longer ‘billionaire’ as this brand terminates partnership 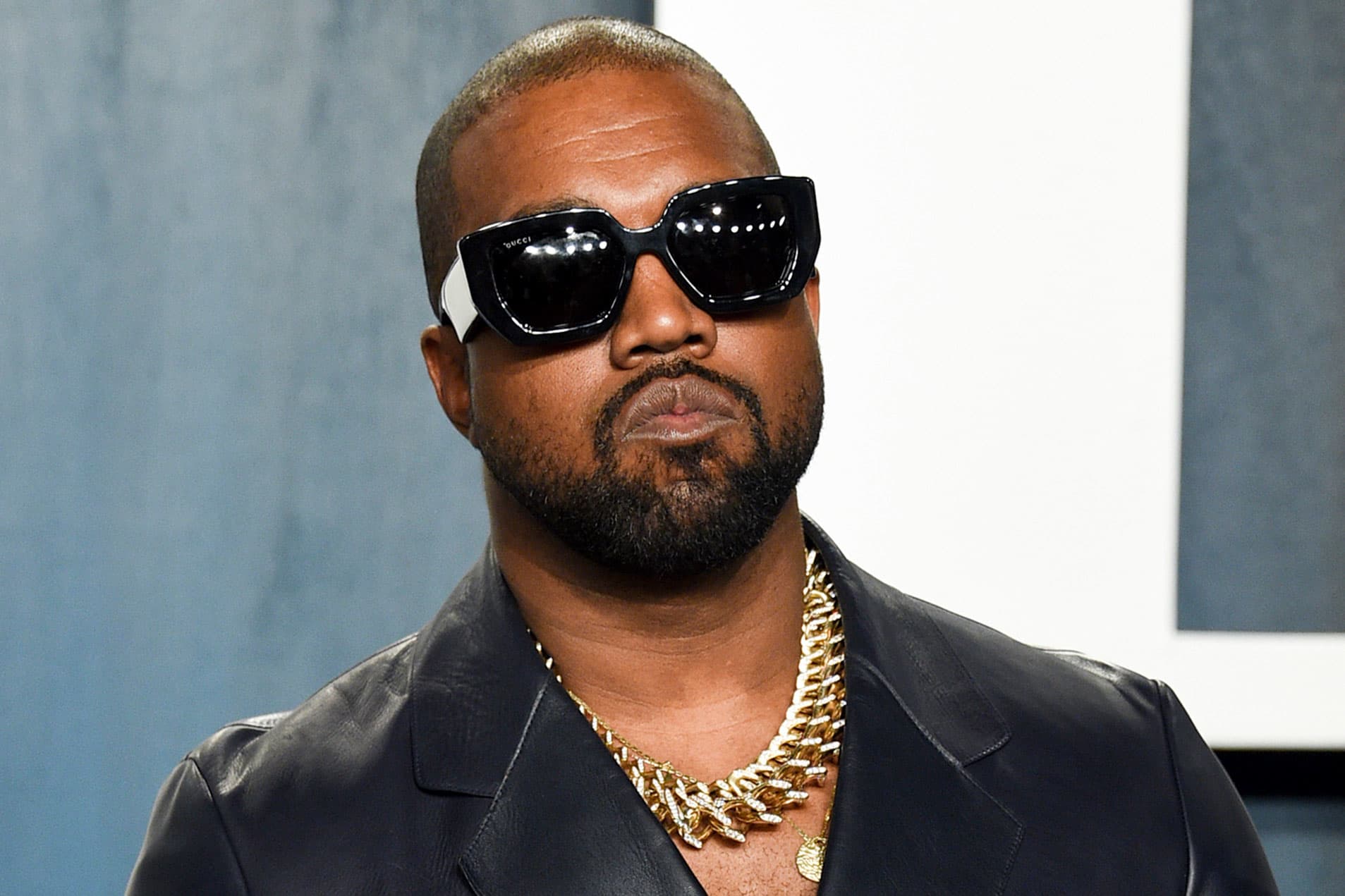 Kanye West has lost his billionaire status after Adidas decides to terminate their partnership.

The 45-year-old rapper is under fire for passing anti-semitic comments and hate speech.

The athletic company turned to its social media on Tuesday to announce the partnership end in an official statement.

“Adidas does not tolerate antisemitism and any other sort of hate speech,” the athletic company said in a statement Tuesday following West’s series of anti-Semitic comments.

“Ye’s recent comments and actions have been unacceptable, hateful and dangerous, and they violate the company’s values of diversity and inclusion, mutual respect and fairness.”

The company accounted for $1.5 billion of West’s net worth. With its exit, Ye is now only worth $400 million, says Forbes.

Kim Kardashian joined Ivanka Trump for a dinner outing in California over the weekend.

The Kardashians star was spotted with the entrepreneur, 40, on Sunday after she called out her estranged ex-husband Kanye West over his anti-Semitic remarks.

The SKIMS founder, 42, and daughter of 45th President Donald Trump dined and chatted for three hours before leaving the Polo Lounge at the Beverly Hills Hotel.

Trump was clicked wearing a beige trench coat for the outing, while Kardashian opted for a black dress, matching leather jacket and heeled boots.

The famous business ladies have a history of occasional meetups over the years as they have been spotted together on the grounds of mostly political matters.

Kardashian’s latest outing with Trump comes in the midst of West, 45, causing controversies over his refusal to be canceled for saying that he was going “death con 3 On JEWISH PEOPLE.”

The Yeezy founder – who’s been dropped by several brands including Adidas, Vogue and Balenciaga – further said he’s “absolutely not” sorry for his remarks while talking to Piers Morgan last week.