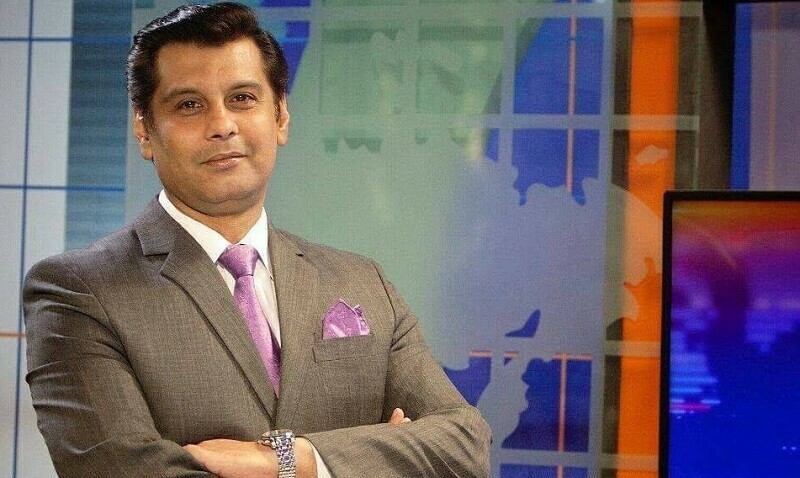 The government has formed a three-member investigation team to investigate the murder of renowned journalist Arshad Sharif.

The Interior Ministry has also issued a notification in this regard.

The investigation team will go to Kenya to collect evidence.

Federal Investigation Agency (FIA) Director Athar Waheed has been appointed as the head of the investigation team.

The police and the administration of the federal capital will provide assistance for Sharif’s postmortem at the Pims Hospital, said the family. A three-member team of doctors will be formed in this regard. Arshad Sharif’s mother demanded that a senior surgeon remain present during the postmortem at the hospital.

The authorities said that the body of the senior journalist would be shifted to the Pims Hospital in the morning. The body has been kept at the mortuary of the Quaid-e-Azam International Hospital.

A Qatar Airways flight carrying his body landed in Islamabad in early hours of Wednesday. At the Islamabad airport, his body was handed over to his family.

“No matter what anyone says, I know that Arshad Sharif became a victim of target killing,” Khan said.

“I had received information that Sharif would be killed so that the truth could be silenced.”

The former premier also claimed that Sharif was receiving threats from unknown numbers.

“I told him to leave the country, but he did not listen,” Khan shared, adding that he considered Sharif the most respected figure in journalism.

The Pakistan Army on Tuesday asked the government to conduct a high-level probe into the tragic killing of the journalist.

Director-General (DG) Inter-Services Public Relations (ISPR) Major General Babar Iftikhar said, “We have requested the government to hold a high-level investigation so that all these speculations can be put to rest.”

“All the aspects of this terrible incident need to be looked into.”

To a question regarding the accusations being hurled at the institutions’ alleged involvement in Sharif’s killing in Kenya, the DG ISPR said: “It is very unfortunate that people engage in allegations without any evidence to back them up … and I think an exhaustive investigation should be carried out to deal with these things”. 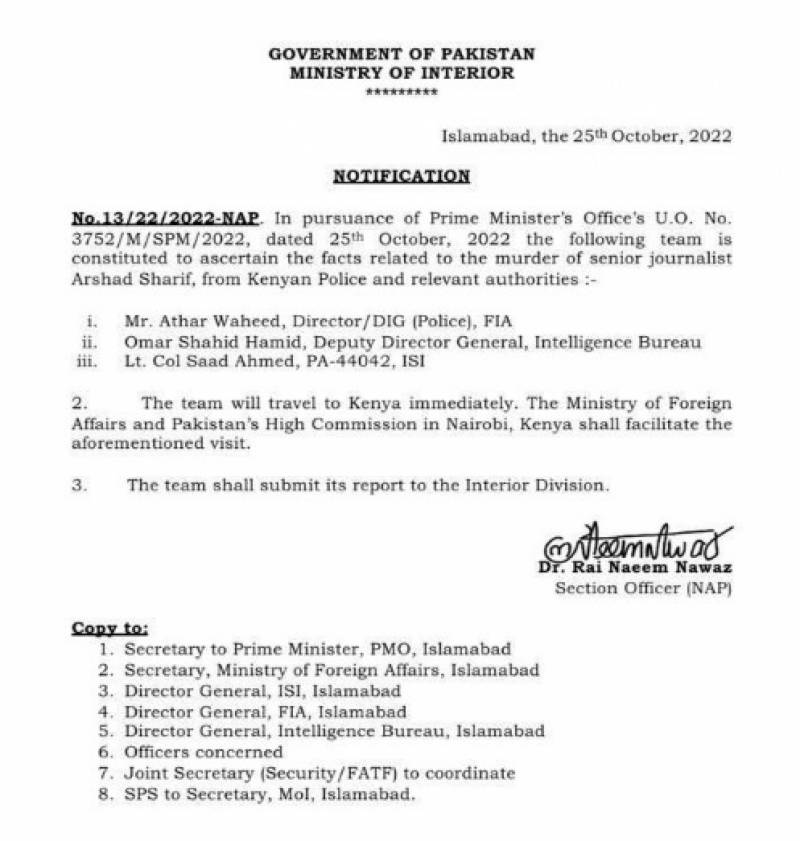