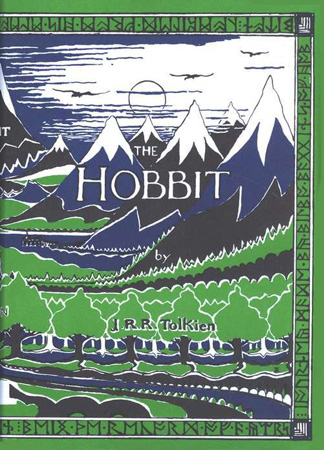 Authors have created wonderful and magical worlds for their fantasy novels. These worlds set the tone for their narrative. It is here that the characters live, take action, and keep the story moving forward. More than often the fantasy worlds become as important as the leading characters. It is on these lands that the forces of good and evil fight.

The strange fictional islands of Lilliput and Blefuscu were introduced by Jonathan Swift in his novel, Gulliver’s Travels (1726). The inhabitants are tiny people who are more than six inches tall. Gulliver also visited the land of Brobdingnag where the people are giants having a stride of nearly ten yards.

Lyman Frank Baum introduced the children to The Land of Oz in his novel The Wonderful Wizard of Oz (1900). The story is about Dorothy Gale who finds herself in the strange land of Oz after her home is caught up in a cyclone. A distinguishing feature of the Land of Oz is the Yellow Brick Road. It connects the lands of the Munchkins to the Emerald City. It was beautifully shown in the 1939 movie, The Wizard of Oz.

The fictional island of Neverland is another popular setting from the literature that children learned about by reading Peter Pan. The novel was written by JM Barrie in 1911. The island is the home to the Lost Boys which includes Peter Pan and his friends.

Imagine a world of The Hobbit and The Lord of the Rings without the presence of Middle-earth. The famed setting created by JRR Tolkien is an imaginary continent of Earth set in the past. Living on Middle-earth are humans, dwarves, elves and Hobbits. Monsters such as dragons, trolls, and orcs are also present.

When talking about animals and elves, we can never forget Narnia. It is the fantasy world that CS Lewis developed for his novel, The Chronicles of Narnia (1950). It is composed of mountains and plain land, icy terrain and forests. In a letter to his brother, Lewis said that he got the idea to create Narnia by visiting Rostrevor, a village and townland in Northern Ireland. Narnia is the land where magic and reality merge whereby creating a beautiful society lived by humans and talking animals.

George RR Martin’s A Song of Ice and Fire which later turned adapted into A Game of Thrones television series was set in Westeros. This fictional content is the size of South America and is home to the Seven Kingdoms. Westeros is located to the south of the Wall, a man-made ice wall that is set to be created by magic.

In recent memory, the world of Hogwarts School of Witchcraft and Wizardry made a special place in the minds of young readers. Created by JK Rowling for her Harry Potter series of books (first novel published in 1997), Hogwarts is the main setting where major events occur in the lives of Harry Potter and his friends, Hermione Granger and Ron Weasley among others.