Who called the SHOTS? 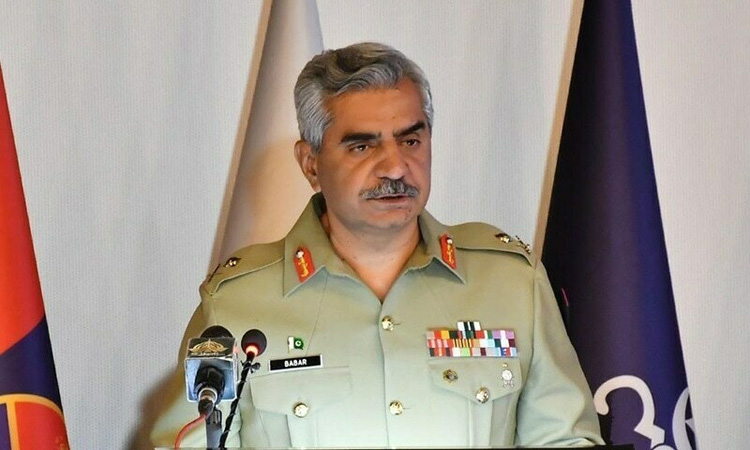 The ISPR DG while talking to a private news channel said that the practice of accusing state institution and propagating concocted stories by pinpointing the institution should be stopped.

Expressing his heartfelt grief over the killing of Senior Anchorperson Arshad Sharif, he said: “Everyone is grieved over Arshad’s death.” He prayed to the Almighty to rest the departed soul in eternal peace and grant courage to victim’s family to bear the irreparable loss. He said Arshad Sharif had covered all the army operations launched to weed out terrorism in the country. About Kenyan government, he said the Kenyan authorities already admitted that the incident was occurred mistakenly. The entire matter should be investigated, and also the reasons that forced Arshad Sharif to leave the country should be probed, the ISPR DG said.

Earlier, the General Headquarters (GHQ) of Pakistan Army wrote to the Government of Pakistan to form an inquiry commission, to conduct a full and impartial investigation into the death of Arshad Sharif in Kenya. The Inter-Services Public Relations (ISPR) in a statement issued here on Tuesday informed about the update.