Farmers in Narowal burning stubble of rice crop despite ban 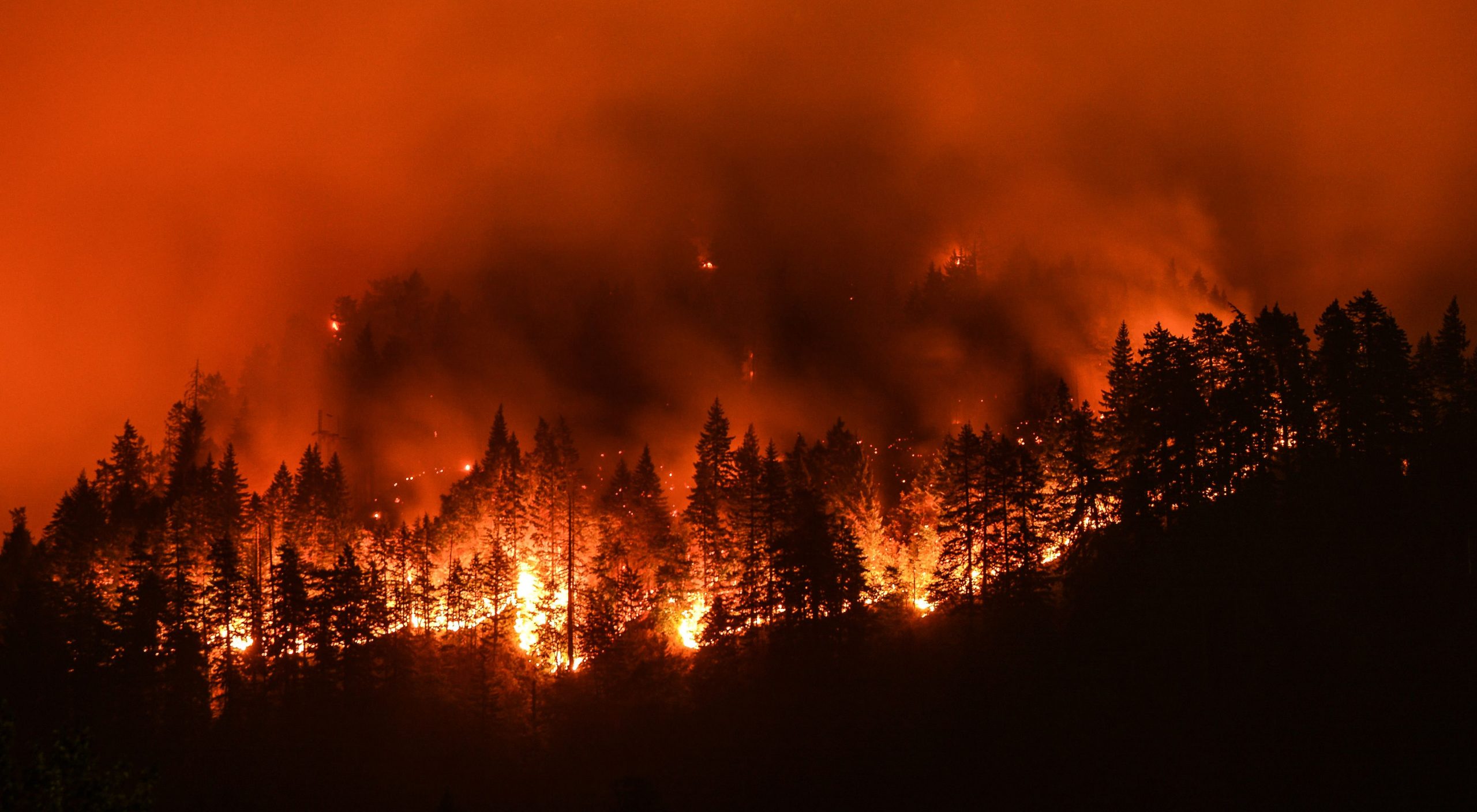 Despite the fact that smog is becoming an annual occurrence in central Punjab, with the provincial capital Lahore remaining at the top of the list of most polluted cities in the world last autumn due to the city’s air quality index (AQI) being way above the normal level, farmers in Narowal district are openly disobeying Punjab government directives, according to a report on Tuesday.

People in the vicinity are having trouble breathing as a result of farmers in the area burning rice crop residue, which adds to the haze in the area.

The locals have appealed to Punjab Chief Minister Chaudhry Pervaiz Elahi to take notice of the situation and order the concerned authorities to crack down on the farmers indulging in such practice.