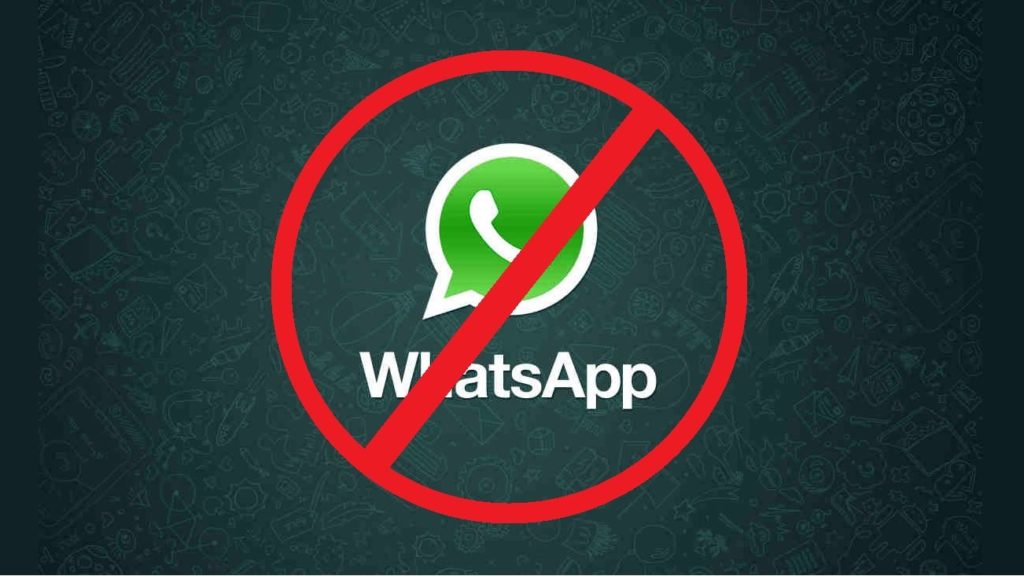 The WhatsApp messaging app’s services have been restored after a more than hour-long interruption, WABetaInfo, a website that tracks the app’s progress, reported on Tuesday.

Many users were unable to send and receive messages on WhatsApp.

WhatsApp was starting to come back online at 2pm Pakistan time (0900 GMT) and the company said the issue has been fixed.

“We know people had trouble sending messages on WhatsApp today. We have fixed the issue and apologise for any inconvenience,” a spokesperson for WhatsApp parent company Meta Platforms said.

The outage was earlier reported after the tracking website Downdetector shared that users were experiencing problems using the service.

“We’re aware that some people are currently having trouble sending messages and we’re working to restore WhatsApp for everyone as quickly as possible,” a spokesperson for WhatsApp parent company Meta Platforms told Reuters.

Downdetector tracks outages by collating status reports from a number of sources including user-submitted errors on its platform. The outage may have affected a larger number of users.

However, WABetaInfo, a platform that keeps a watch on developments related to the app, shared that WhatsApp is “experiencing an issue when connecting to the server”.

WhatsApp is experiencing an issue when connecting to the server. #whatsappdown