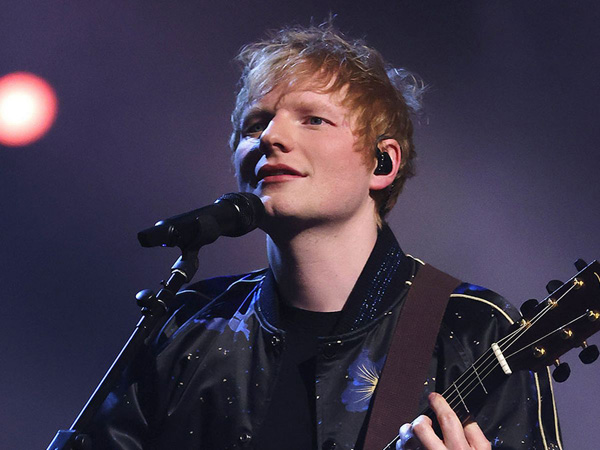 Ed Sheeran revealed exciting news for his fans as he shared that he is filming a tell-all documentary about his personal and professional life.

The singer-songwriter shared that the project will explore different aspects of his life including his 18-year-long career as a superstar.

The Shape of You hit-maker told The Sun, “We are shooting a documentary at the minute about my life and there was a big conversation about what we include.”

“As it is honest?.?.?.?there is no point in putting something in if there is something detrimental to my life,” the seven-time Brit Award winner added.

“It is a very fine line, it is why I live in Suffolk and not in LA. My life as a celebrity is turned on when I am in New York, but at home I am a friend, a dad, a husband, a son. You can’t bring celebrity baggage to home.” The singer also confirmed that his ongoing Mathematics Tour, which he started in April this year, would be finished in 2026 while discussing his upcoming album Subtract.

“I am in the most creative part of my life,” the dad-of-two shared with the outlet. “The pressure of every album having to be this gargantuan pop machine is off.” “I feel I have had five of them now and now is the time to explore doing stuff and taking risks,” Sheeran added. “I am going to be on a stadium tour for years, so even if put out an album and it bombs, I’m still playing to 90,000 people a night.” Before concluding, the singer said, “I don’t feel the pressure of it. We will finish in 2026.”