Lady Leshurr has been charged with assault 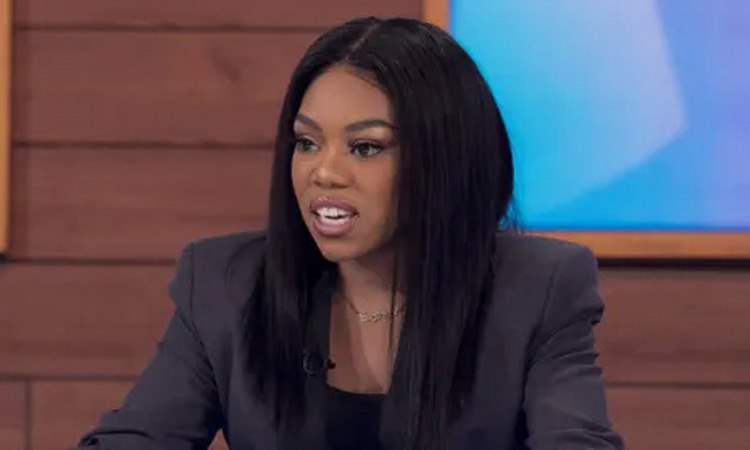 Lady Leshurr has been charged with two counts of assault occasioning actual bodily harm. The rapper and BBC Radio 1Xtra host was arrested Saturday morning (October 22) after police were called out to reports of an altercation in Walthamstow. According to Sky, police said that two women, both aged 27, were taken to hospital following the incident and have since been discharged. Following her arrest, Lady Leshurr, real name Melesha O’Garro, was charged with two counts of assault occasioning actual bodily harm while another woman, aged 28, was charged with one count. They are both due to appear at London’s Thames Magistrates’ Court later today (October 24). Earlier this year, Lady Leshurr hosted a reboot of Pimp My Ride UK, taking over from DJ Tim Westwood who has been accused of sexual misconduct by multiple women in allegations which surfaced this year. He has strenuously denied the allegations. Leshurr has made numerous other TV appearances in recent years, including as a contestant on reality shows Dancing On Ice and The Celebrity Circle.