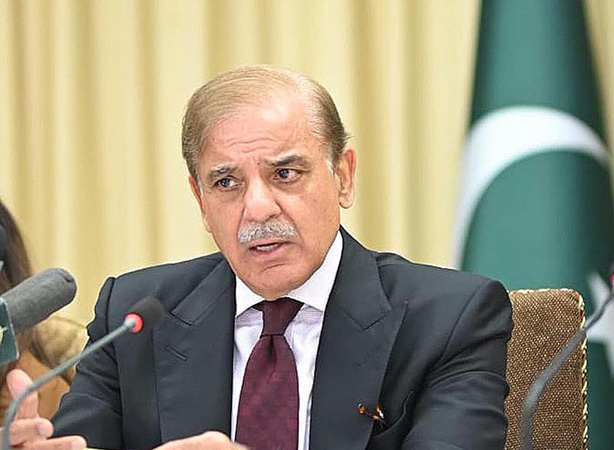 Prime Minister Shehbaz Sharif on Monday moved the Kenyan head of the state to make sure the investigation into the slaying of journalist Arshad Sharif in a “mistaken identity” police firing was unbiased, just, and quick.

Sharif was gunned down in Kenya on Sunday night when police, tracking down a jacked car, opened indiscriminate fire on the journalist’s automobile mistaking it for the stolen vehicle, also suspected to have a minor hostage in it, when it sped through a manned roadblock without stopping, according to a Kenyan police report. “Just had a telephonic call with Kenyan President William Ruto about the tragic death of Arshad Sharif in Kenya. I requested him to ensure fair & transparent investigation into shocking incident. He promised all-out help including fast-tracking the process of return of the body to Pakistan,” the Prime Minister tweeted. Pakistan’s High Commission in Kenya is facilitating “expeditious” repatriation of mortal remains of senior journalist Arshad Sharif in coordination with the host authorities, the Foreign Office said Monday.