Bangladesh evacuates hundreds of thousands ahead of cyclone 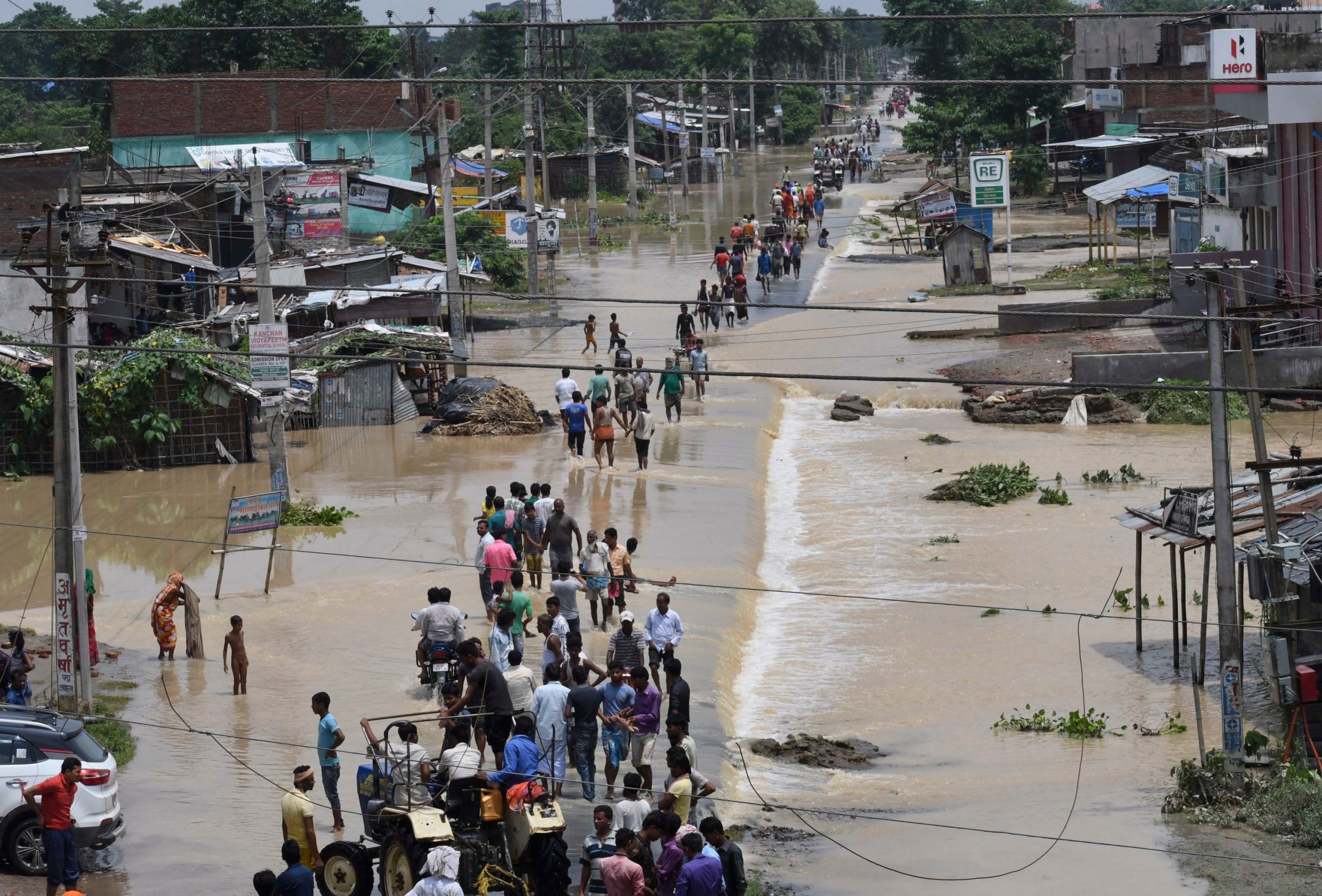 DHAKA: Bangladesh authorities were evacuating hundreds of thousands of people Monday from the path of a cyclone heading for the densely populated, low-lying country.

About 33,000 Rohingya refugees from Myanmar, controversially relocated from mainland camps to a storm-prone island in the Bay of Bengal, were also advised to remain indoors.

Scientists say climate change is likely making cyclones more intense and frequent, and Bangladesh is already rated by the UN and civil society groups as one of the countries most affected by extreme weather events since the turn of the century.

Cyclone Sitrang, packing gusts of 88 kilometres (55 miles) per hour, was forecast to make landfall near the southern Bangladeshi town of Khepupara by Tuesday morning, the weather office said.

Most worrying for authorities was the predicted storm surge of up to three meters (eight feet) above normal tide levels, which could inundate areas home to millions of people.

Officials in the coastal districts of Patuakhali, Bhola, Barguna and Jhalakathi told AFP that up to 400,000 people would be evacuated from vulnerable coastal villages and islands into shelters.

“We have the plan to evacuate some 250,000 people. There are 703 cyclone shelters in the district and many multi-storied buildings. We will complete the evacuation by tonight,” Patuakhali district administrator Kamal Hossain told AFP.

The Red Crescent Society has mobilised tens of thousands of volunteers to use loudhailers to alert people and help villagers evacuate, spokesman Shahinur Rahman told AFP.

The newly formed silt island of Bhashan Char, where Bangladesh has been relocating thousands of Rohingya refugees, was also expected to be hit by heavy rains and strong winds.

“The Bhashan Char shelters are protected by a 19-feet high embankment. Still, we asked people to stay at home,” a senior security official told.

In 2020 Cyclone Amphan, only the second “super cyclone” ever recorded over the Bay of Bengal, killed more than 100 people in Bangladesh and India and affected millions.