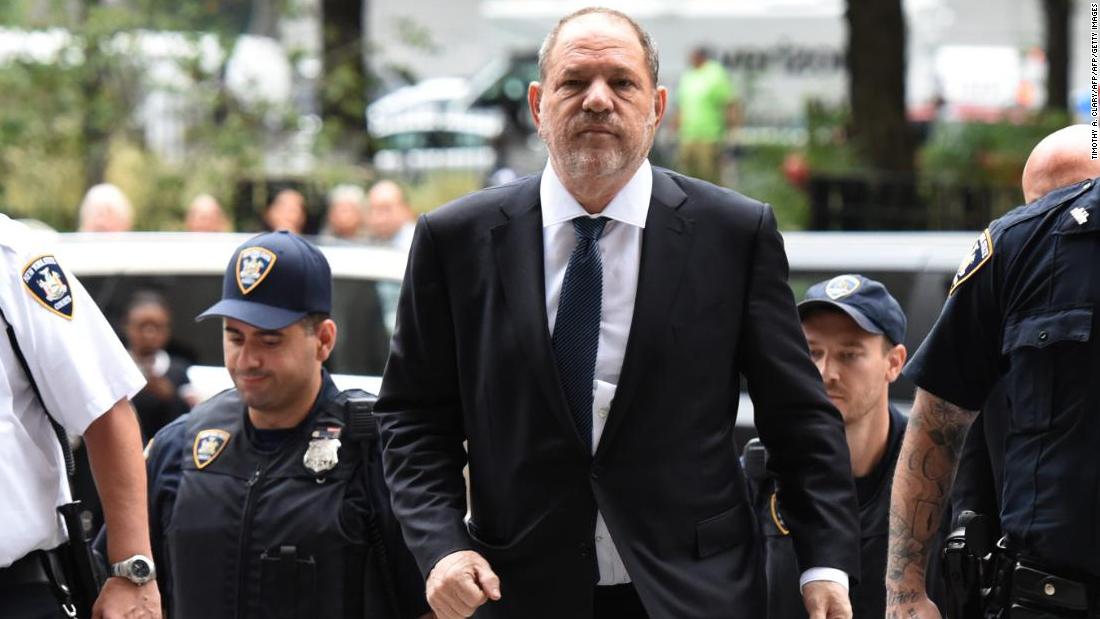 Weinstein, 70, is currently serving a 23-year sentence in New York. In Los Angeles, he is facing 11 charges of rape and sexual assault involving five women in the Beverly Hills and Los Angeles area between 2004 and 2013. He has pleaded not guilty.

Jennifer Siebel Newsom, a documentary filmmaker, actor and wife of California Governor Gavin Newsom, is one of Weinstein’s accusers in the California case.

Siebel Newsom is expected to testify that Weinstein sexually assaulted her during what she thought was going to be a business meeting, according to her attorney, Elizabeth Fegan.

The identities of the other accusers are being kept secret in court documents, which refer to them as Jane Does 1 through 5. Weinstein has said all of his sexual encounters with women were consensual.

One potential witness against Weinstein is actor Mel Gibson, who prosecutors said was a friend of one of the accusers.

Weinstein, the Oscar-winning producer of “Shakespeare in Love” and “The King’s Speech,” was convicted of misconduct in New York in February 2020.

Allegations against him helped fuel the #MeToo movement of women speaking out about harassment and abuse by men in Hollywood and beyond.

Weinstein was extradited from New York to a Los Angeles prison in July 2021. Now in declining health, he was seated in a wheelchair during jury selection in Los Angeles Superior Court.

In New York, Weinstein is appealing his conviction and 23-year prison sentence. He could face up to 140 years in prison if convicted on all 11 of the charges in Los Angeles.